‘Son of Saul’ tackles the Holocaust at a new angle 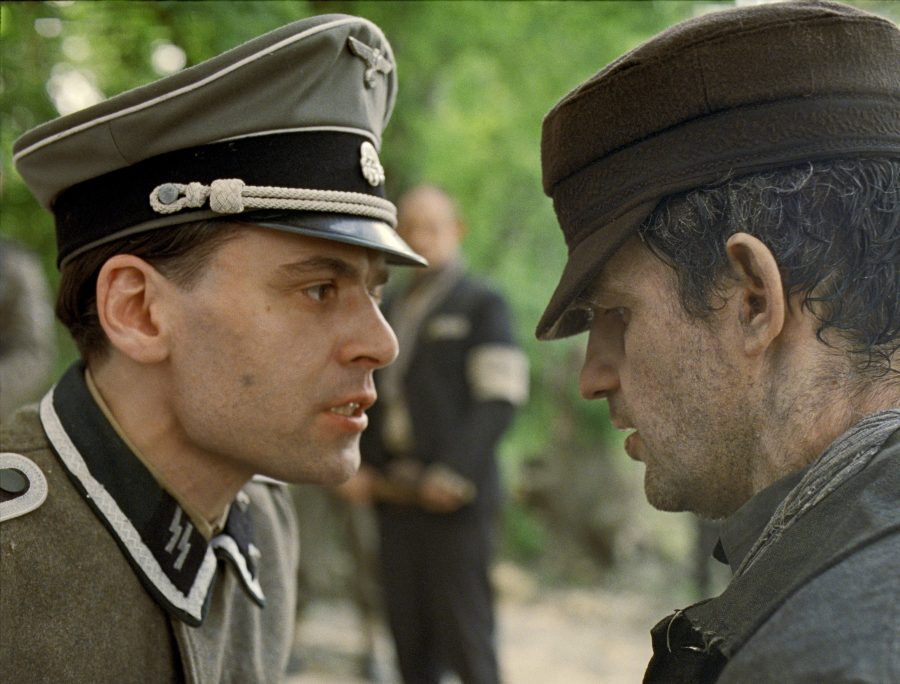 Is there a genre more repugnant than holocaust kitsch? The commercial exploitation of the atrocities committed under the Third Reich rarely offers fresh political or moral insight.

It is a cheap means of circumventing creativity or controversy, for who needs creativity when the stories can be endlessly recycled from pop history, and what could spark controversy when it comes to the condemnation of genocide?

Nazi-era Germany is fertile ground for the artistically bankrupt. One of the most horrifying historical events is, somewhat ironically, safe.

The directorial debut of László Nemes is the opposite of safe. It is a brutal film, aggressively unpleasant and unsettling.

“Son of Saul” follows Saul, a Hungarian member of the Sonderkommando (groups of Nazi prisoners who were forced to work at concentration camps), as he tries to bury the body of a young boy which was set aside for an autopsy.

Handheld tracking shots employ suffocatingly extreme close-ups and long takes which force the viewer into the perspective of the eponymous Saul as he is made to kill other Jewish prisoners. Each shot uses basically the same technique, a visual tedium often interrupted by nauseating images of death and human cruelty.

The visceral effect of these images is mitigated only by their being slightly out of focus. It’s easy to imagine cinematographer Mátyás Erdély daring the audience to blink at the horror on screen.

The oblique filming style is most effective at the very beginning of the film, when all is confusion and the audience is forced to pay attention to the glimpses of peripheral horror in order to understand what is happening. It is not until around the 15 minute mark that Nemes starts to put his cards on the table.

Moral uncertainty is at the heart of “Son of Saul.” Saul’s determination to bury the boy imperils many of his colleagues. Yet the concept of priorities seems ludicrous in Auschwitz.

Nemes is obviously a talented director and the ambition of his debut is praiseworthy. However, it is difficult to recommend watching “Son of Saul.” Although the film is much more honest than most movies of its subject matter, it is violently unpleasant to watch.

If there is a distinction to be made between objectively good art and merely unenjoyable art, watching “Son of Saul” pushes that distinction to the brink. It is a well-made film which features competent storytelling, and the pain it inflicts on the viewer is neither unintentional nor shallow.

But how much pain does an audience have to endure before “well done” is not well?