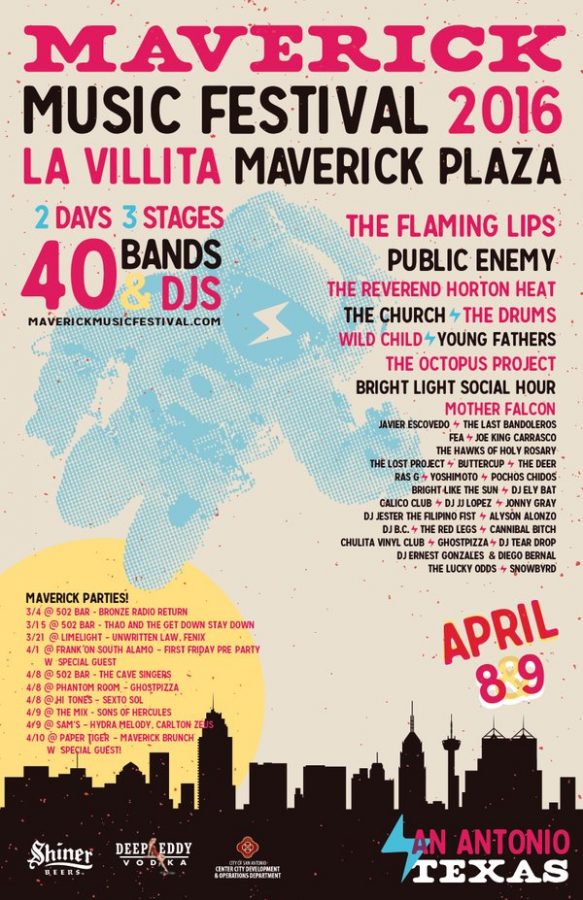 The La Villita Historical Arts Village has seen its fair share of artistic success and innovation over the past century – or rather – the past three centuries.

The village located just north of the River Walk began as one of San Antonio’s first neighborhoods. During the early nineteenth century, La Villita served as the barracks for many of the soldiers enlisted in the Spanish Army, and even played a pivotal role in the Texas Revolution Battle of the Alamo.

The La Villita community then saw degradation during the proceeding decades. The once grand and historical monument had been reduced to little more than a shantytown by the 1930s.

“Today (La Villita) stands as a forlorn ghost of vivid life and stirring events. Once the scene of art and culture, time has brought it down to a vile slum. Early steps must therefore be taken for its re-creation. Tomorrow it will stand as a symbol of the accomplishments and sacrifices of the past, and as a light pointing to the future.”

Mayor Maverick, who was also responsible for the commencement River Walk project, called for an immediate revitalization of the community, and he was determined to see the sphere thrive once again through Latin American art.

The live musical landscape has exploded in San Antonio over the past five years, including the celebration of the first Maverick Music Festival in 2013 and the renovation of venues like Paper Tiger and Alamo City Music Hall.

The first Maverick Music Festival hosted Texas-native acts like nineties grunge-gods The Toadies, Gary Clark Jr. and Girl in a Coma, and tickets to the event sold out almost instantaneously. Maverick took hold in the Alamo City, and over the next two years, the event grew in sheer size (eventually expanding to two days) and numbers.

This year’s Maverick Music Festival spotlights 40 bands and DJs over the course of two days and three stages.

Events kick off this Friday – with a detailed schedule set to be released later in the week – spotlighting Public Enemy, The Drums, Bright Light Social Hour, The Last Bandoleros and ten other acts. On Saturday, attendees can catch The Flaming Lips, The Church, The Octopus Project, Wild Child, The Reverend, Horton Heat, Mother Falcon, Chulita Vinyl Club and Fea, to name a few.

Both single-day and two-day passes are available for this year’s fest, and options do include general admission and VIP (which provides attendees with raised concert-viewing areas, designated VIP restrooms and complementary food service).

For more information or to buy your tickets, visit maverickmusicfestival.com.