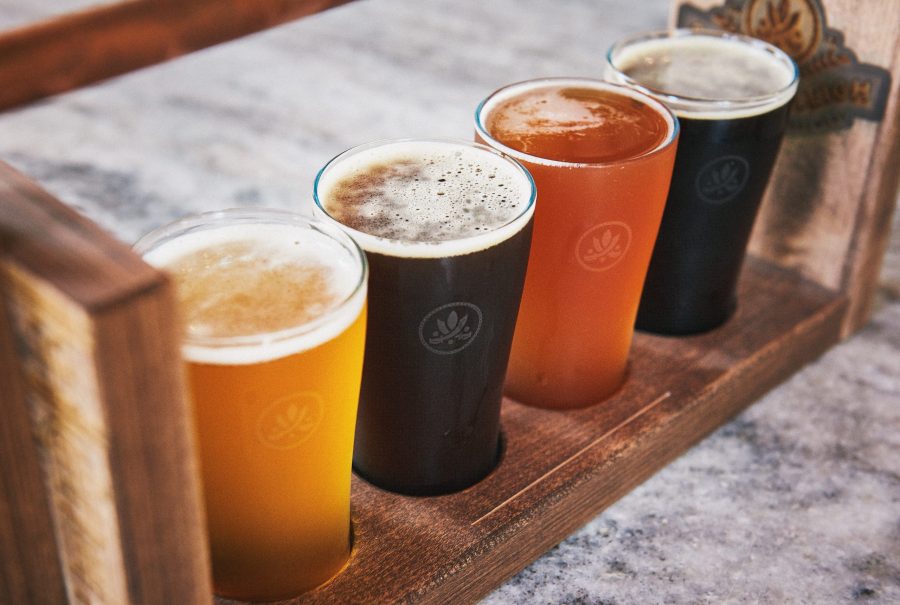 Listen up 21 and overs: it’s time to drink like a Texan.

National Beer Day is April 7, and the opportunity to enjoy a cold brew has never struck at a better time, besides that party you went to last night. Or, come to think of it, that keg stand you did two weeks ago on a dare.

National Beer Day celebrates the glorious day in 1933 that people could legally buy, sell and drink beer again after a 13-year prohibition on liquid courage. The Cullen-Harrison Act, signed by President Franklin D. Roosevelt on March 22, 1933, allowed people to buy, sell and drink alcohol in the U.S. again.

The law went into effect on April 7, 1933. On the first day of legalization, over 1.5 million barrels of beer were consumed. That’s, like, 50 frat parties worth of alcohol consumed in one night.

In honor of this Thursday, take a glance at some of the deals and events around town that many bars are offering to celebrate this momentous time in human history. And remember: no drinking and driving. It’s the best way to celebrate responsibly.

Ever wonder who exactly a “Homebrewer” is, or what exactly they have to do with beer? From 6 to 9 p.m., join local beer writer Jeremy Banas and Alamo Beer’s Eugene Simor, along with local Homebrewing groups the San Antonio Ceveceros and Bexar Brewers, as they explain the brewing process and try samples from beers around San Antonio.

“Brewed In the 210” is a brand new documentary that highlights San Antonio area brewers and local businesses that have contributed to the growth and revival of handcrafted beer in the Alamo city. This event is free and open to the public, with a suggested donation of $5 that will be shared by the filmmaker, SABW and the Witte. Authentic San Antonio craft beer will be available for purchase during the event from 7 to 10 p.m., so bring those IDs!

The San Antonio Spurs will be facing their second road test against the top NBA team the Golden State Warriors this Thursday at 9:30 p.m. Branchline Brewery is serving up a cask of their Silver & Black IPA to show hometown support, along with free pizza served during the game for all patrons starting at 7 p.m.

Save that blue shell for later and make your way to Big Hops Bitters at 6 p.m. for a tournament of epic proportions: showing who is the best Mario Kart racer deep in the heart of Texas. The event will also offer up a special cask of Piñata Protest, prizes for Mario Kart winners and an actual piñata full of goodies.