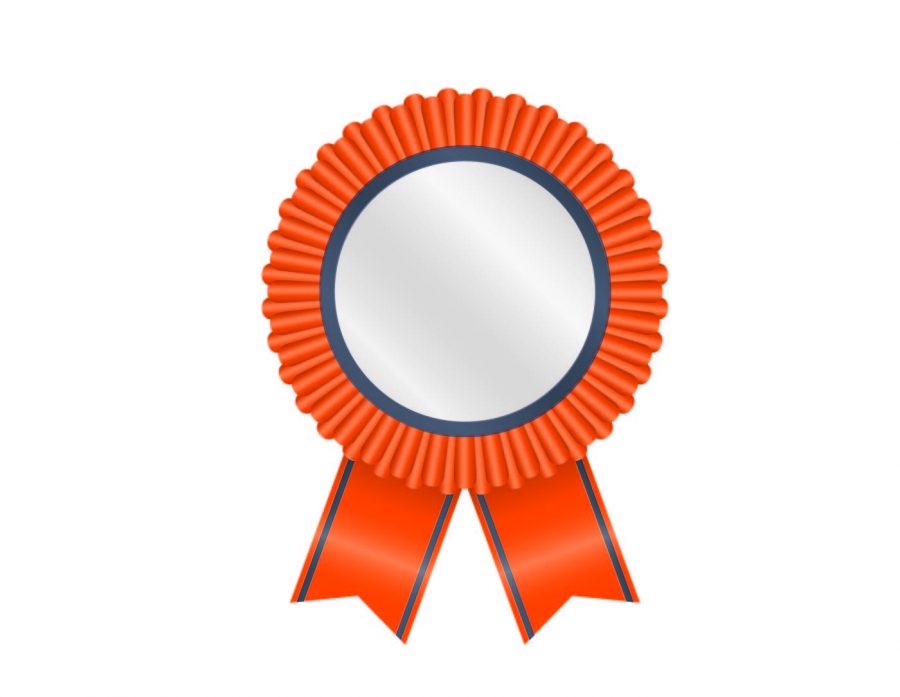 DFW is not just an airport in Dallas. The acronym has different meaning for all UTSA educators : drop, fail, withdraw.

Many faculty members, particularly in the College of Liberal and Fine Arts (COLFA), are perturbed and anxious about the pressure from the administration and its tactics to improve DFW rates. Because their future positions at UTSA are contingent upon the academic success and retention of their students.

“Faculty will recognize that their employment depends on this,” said Dr. Jill Hernandez, – associate professor of philosophy and the Faculty Senate’s secretary of general faculty. “We’re under immense pressure to improve graduation rates,” she said.

The metrics UTSA uses to measure student success can be found in UTSA’s Four Year Graduation Rate Improvement Plan (GRIP). Currently UTSA’s four year graduation rate is 19 percent while the five and six year rates are in the 45 percent range.

Improving graduating rates is a key step to reaching Tier One status, a top priority of President Ricardo Romo as laid out in his UTSA 2016 Strategic Plan.

In February, Dr. Daniel Gelo, the dean of COLFA, sent a memorandum to the college’s faculty regarding DFW rates. In it, he stated that DFW rates are an important factor to consider as part of efforts to improve metrics of student progress. According to Gelo, over the past several months, Chancellor (of the UT System) McRaven, President Romo and Provost Frederick urged the deans of UTSA’s nine colleges to develop strategies to improve DFW rates.

The average DFW rate across all COLFA courses is currently 17 percent. Therefore, rates much higer than this, are not consistent with departmental standards for what is achievable, according to the Dean of COLFA.

“Provost Frederick has identified 20 percent as the rate that should trigger concern. A small number of COLFA faculty routinely exceed the 20 percent rate, often while multiple other colleagues teach the same course in the same semester without exceeding the rate,” Gelo stated.

To address professors whose DFW rates are higher than 20 percent, Gelo met with department chairs and created the following guidelines and consequences:

Beginning Spring 2016, T/TT (full time tenured/tenured track) faculty whose DFW rate in any course exceeds 20 percent will be required to meet their department chair to explore the reasons for these grade profiles and to design strategies for improving.

Beginning Fall 2016, T/TT faculty whose DFW rate in any course exceeds 20 percent will be required to furnish the chair and dean with a written action plan for reducing the rate in future courses. The plan should include attendance at teaching workshops, study of student feedback, regular peer classroom visits, affiliation with a faculty teaching mentor and other means of bringing individual courses into comportment with departmental grading standards and learning outcomes. These plans will be appended to annual workload agreements, and agreements will be regarded as incomplete without them.

Hernandez believes that the problem of high DFW rates should be addressed with faculty generated solutions.

“Are grades awarded or are they earned?” Hernandez asked.

“If they’re simply awarded, the value of a UTSA degree is diminished.”

Many faculty are concerned that new DFW reduction strategies might lead to grade inflation.

A professor who received Dr. Gelo’s memorandum and is on the DFW “watch list” is worried that the regulation will lead to academic dishonesty. They wish to remain anonymous as they aren’t tenured and do not want to jeopardize their future at UTSA.

“We’re directed to give C’s or better,” the faculty member said as they opened a grade-book, riddled with A’s (indicating absences) T’s (marking tardiness) and C’s (documenting cell phone use in class). They said the only two reasons a student might fail their class is if they don’t show up, or they don’t do the work.

“What if they started doing this in medical school? Would you go to that doctor?” the faculty member said.

Gelo emphasized in the memorandum that faculty shouldn’t abandon their standards or subscribe to grade inflation “as a way of avoiding the challenge” but stated that “instructor attitudes in the ‘gatekeeper’ or ‘sink or swim’ vein are contrary to university values and objectives regarding student success.”

“I will not contribute to UTSA’s prestige or renowned success unless it’s demonstrated through the success of my students. I’m a teacher. But the students need to learn,” the unnamed professor said.

The Faculty Senate recently approved a resolution in response to Dr. Gelo’s memorandum. While the body supports efforts to address DFW disparities across classes, many faculty members and Faculty Senate members “are very concerned.”

The last two bullet points of the memorandum, (previously listed) are particularly disturbing to the Faculty Senate, which describes the policies as “an affront to academic freedom of COLFA faculty members and department chairs through the use of overly structured definitions of consequences for evaluation”.”

Another qualm the Faculty Senate has with the policies is that they seem to be at odds with the Handbook of Operating Procedures, which indicate “collaboration and faculty governance are fundamental to all matters relating to academic policy as policy appears to have been crafted and implemented without input or involvement of faculty members”.”

“If it’s really a team problem, there needs to be a team solution,” said Dr. Hernandez.

The resolution states that a faculty member in good faith who is actively working to address his or her DFW rate shouldn’t be subject to such inflexible and punitive consequences.

However, DFW rates are addressed differently among the university’s different colleges.

Mechanical engineering junior Stephen Kapp does not appreciate the monitoring of metrics among college deans and believes they led his favorite professor to leave UTSA.

He explained that in his fluid mechanics class in February, his professor reluctantly offerred an explanation as to why he wouldn’t be returning to class the next day.

“The university had been sending him emails claiming that his numbers were different than others teaching the same course. Apparently, his percentage of A’s was significantly higher and his DFW rate was lower than other professors in mechanical engineering,” Kapp said.

According to Kapp, the university intervened, and insisted the professor conform to the department’s standards. The professor told his class, Kapp recalls, “I can’t do that, I don’t see my students as statistics. I’m not going to go into a class saying that I’m going to fail 30 percent of my class.”

“They questioned his grading procedures and teaching style until he lost all passion for teaching. I was on the waitlist for his course, because he had a reputation for being engaging and invested in his students’ lives,” Kapp said.

Department Chair of Mechanical Engineering Dr. Hai-Chao Han, also a professor, said that he could not comment on the situation because it was personal.

“We do regularly review and discuss how to make improvements,” Han said.

Just as students balance academics with other obligations, it seems professors, depending on their discipline, experience a similar balancing act when it comes to DFW rates.