Students wonder if lazy river has frozen in time 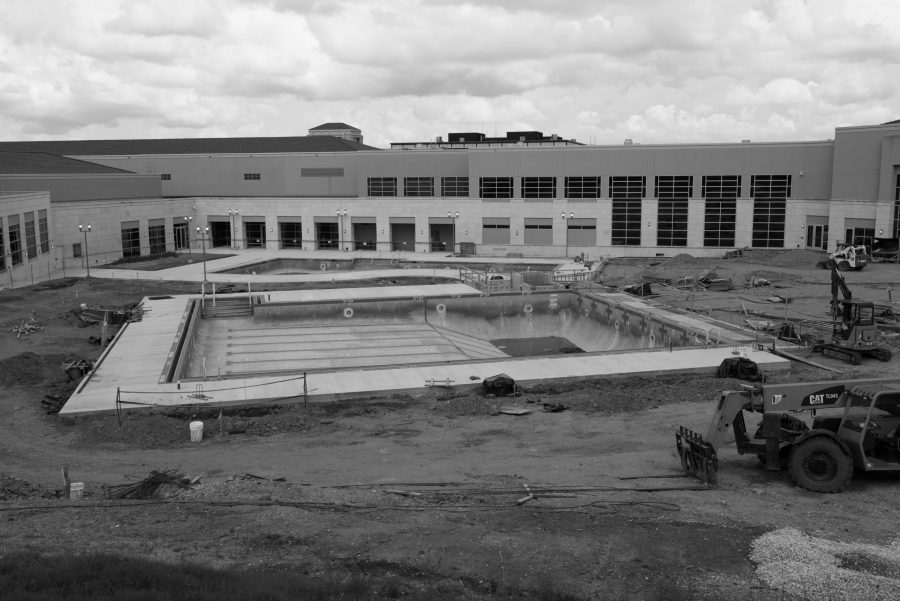 Students who attended UTSA in 2008 remember the glistening, relaxing water that was the lazy river. Eight years later, students have to look up photos online of what the river used to be as they gaze out at a deserted, dry and empty “river.”

Some students heard about the lazy river when they were incoming freshmen, some were convinced that it was ready to jump into, and some thought the river itself was a myth—until they walked into the rec center to look out of the window and see the ceased construction.

The year is 2016 and students finally have some answers.

“There are project managers from Facilities Services that is [sic] overseeing the project,” Munroe said when asked about who is in charge of the lazy river project. “Marmon Mok Architecture is the designer and Byrne Construction is the contractor for the project.”

The river was showing signs of trouble almost immediately after opening. Problems with the drains, gutters and pipes prevented the river from being used to its full potential, therefore leading to the lazy river being shut down altogether for repairs.

The river was on its way to being opened for use again when the former contractor, Spawglass, revoked their labor after doing many repairs until UTSA paid them to fix the rest of it. After UTSA took legal action, Spawglass gave a settlement for not putting the proper fill before beginning construction.

This time last year, a Paisano article titled “A Truly Lazy River,” covered the construction of the lazy river and stated, “The new design…will eliminate the basketball court and one of the sand volleyball courts.” A leisure pool and eight-lane, 25-foot lap pool will be installed in place of the prior abandoned lazy river site.

The end date for construction was supposed to be Feb. 2016. When the end date arrived and the project was incomplete, The Paisano reached out to Munroe for answers.

“My actual prediction and my hope is that we have it ready for late night at the rec for Fall 2016…,” said Munroe. “Fingers crossed, we’ll have it ready…” Late Night at the Rec was held on Aug. 15 and still no signs of the lazy river being completed.

Students are noticing the lack of progress and information about the project too. Alexis Pinkerton, sophomore business major, says “the fact that we are completely unaware of the completion date is unfair and leaves us very in the dark.”

But Munroe recently shed some light on the updated timeline.

“Construction will be completed during this Fall semester,” Munroe said. “I am unable (to) provide an exact date at this point. Rain has not been our friend. Campus Recreation will be sure to make the UTSA community aware of the opening once a definite date is determined.”

In the meantime, students can hold onto their floats and inner tubes for another semester.