Social change in the comic world 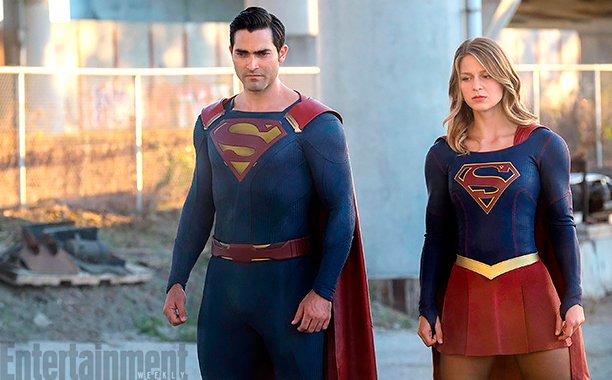 Over the years the comic book/sci-fi genre has changed from character names to ethnicity.  Some of these changes have been welcomed with open arms while others have created great controversy.

As a fan, I am usually open to changes to certain characters.  I do have trouble when comic book writers change a hero’s ethnicity or even personality just for sales. I would rather see a brand new hero whether it’s male or female be created.  Creativity is still shown if new characters takes on the mantle of a superhero or villain just like batman beyond or even the current Ghost Rider on Agents of Shield.  This shows that, just like time, comics still continue to grow.

Some of the welcomed changes to current heroes have been the female Thor, Awesome Hulk, Ms. Marvel, and even the Green Lanterns.  While some changes have been welcomed, others have not. Casting choices like Jason Momoa as Aquaman, Tyler Hoechlin as Superman in Supergirl, and even the casting of Zendaya as Mary-Jane in Spiderman: Homecoming have been controversial.  These castings have created the debate on whether race, physicality or age has an effect on how we view comic book characters.  These current changes have opened the minds of comic book readers and have illustrated that anyone can be a superhero.

As mentioned before Agents of Shield has currently demonstrated this quite well.  The current Ghost Rider is Mexican-American but is a different character than the original Johnny Blaze.  This rider also uses a car rather than a motorcycle.  This not only separates them but makes them stand out in a positive way.  As a Hispanic, I thought this change in character was unusual but very interesting.

The current casting for Superman in Supergirl had me at a bit of a surprise.  We have recently seen Superman in the movies as a muscular, chiseled, and well-dressed nerd over the years.  This actor was not very big, some would argue not very pretty, and was dressed basic.  I believe as long as he captures the essence of the character then he has done his job. These changes remind us to be open to what and who is considered a superhero and that our comic book world continues to move forward.