National Medal of Arts and Humanities celebrate the American identity 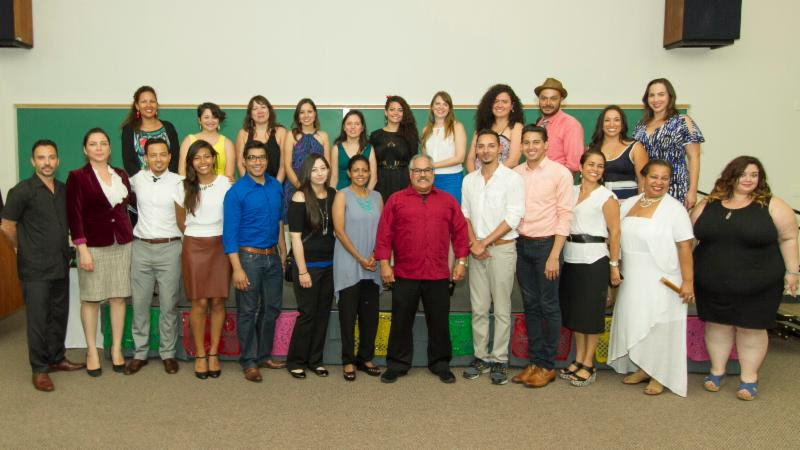 Last week, President Barack Obama awarded the 2015 National Medal of Arts and the National Humanities Medal in the East Room.

From beginning to end, the ceremony was a celebration. During the opening remarks, the prevailing theme was that of the American identity.

President Obama highlighted the importance of the arts and humanities, speaking of their ability to touch individuals and make them think of their own story, not just that of the artist.

The medal recipients were as diverse as their subject matters. Poets, writers, musicians, historians and more were recognized for their work.

San Antonio did not go unrepresented. Sandra Cisneros, dressed in what couldn’t be called anything but colorful, accepted the National Medal of Arts. Santiago Jiménez Jr. also received the medal in recognition for his work to expand conjunto music.

The only hiccup in the ceremony came when Audrey McDonald’s citation was accidentally skipped. President Obama didn’t let that slow him down — he made a small pause and engaged the audience, even going as far as offering to make up a citation on the spot.

Although his power for improvisation was not ultimately needed, after some rustling of paper, the citation was produced and McDonald received her medal accompanied by a standing ovation. Receiving the 2015 Medal of Arts was in recognition of her powerful voice and Broadway presence.