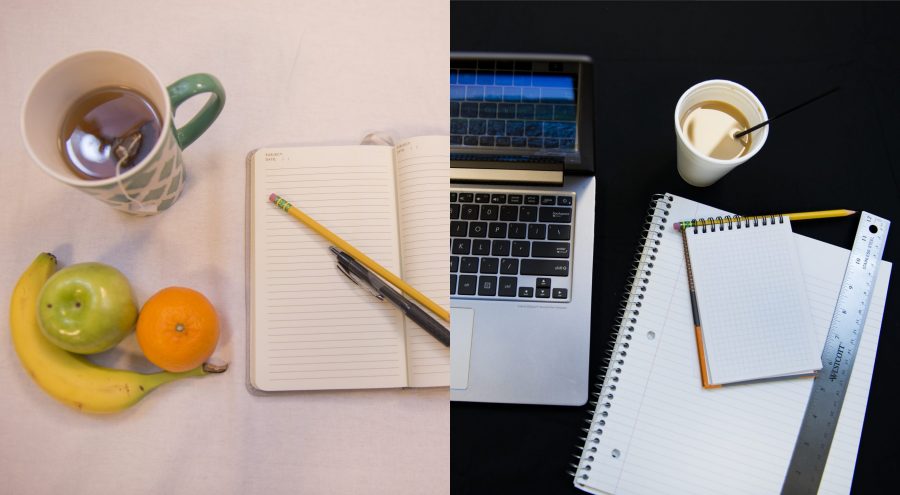 With “fall back” day just around the corner, your wake-up call will come an hour later than usual on Sunday, Nov. 6. Rejoice, 8 a.m. students! For, with the end of daylight savings time comes a much needed extra hour of sleep. As you begin the second half of the fall semester, use this additional rest time to propel yourself to academic greatness, catch up on sleep-debt or squeeze in one last Netflix episode. No matter how you decide to spend this additional hour, be sure to set your clocks and alarms back an hour starting next Sunday.

For many UTSA students with wake-up times much earlier or later than the standard 7:30 a.m., this extra hour of sleep either does little to remedy the lack of sleep they experience on a regular basis or gives them license to sleep in even longer than usual.

“For the most part, I wake up at 10 a.m., which is really nice,” said UTSA sophomore Sarah Pearose. Taking advantage of a luxury not afforded to grade-school students and members of the working class, Pearose strategically crafted a schedule this semester that was conducive to her preferred sleep schedule by enrolling in afternoon classes only.

“I coordinated because I knew I needed my sleep, because my freshman year I had taken 7 a.m. classes, and I suffered,” said Pearose.

This preference for later classes and wake-up times is a familiar theme among college students. When asked the earliest time they would be willing to attend class, nearly all students reported a reluctance to take courses that started earlier than 10 a.m. While in a perfect world all students would have the luxury of an alarm clock set for 10 a.m. or later, this scenario is nothing more than an unrealistic dream for many students—a dream that is abruptly interrupted by the sound of a 6 a.m. alarm.

Take the triathlon club, for example. The organization’s Tuesday and Thursday workouts (consist of a run at the Drury Inn), beginning at a daunting 6:15 a.m. .

7 a.m. morning yoga and cycle classes are filled to capacity at the Rec each morning, with bright-eyed students looking for an early start to their day. But of course, waking up early comes at a cost.

Notoriously associated with student life, sleep deprivation is something that most students combat at some point in their college careers. So how do students arm themselves against the onslaught of lethargy that creeps into lecture halls and classrooms the day after a poor night’s sleep? Strategies vary depending on the student.

For those who can afford to effortlessly slip into sleep for a quick snooze and have ample time to do so, power naps are the answer. According to the National Sleep Foundation, 20-30 minutes is the ideal nap time for improving alertness and performance without leaving you feeling lethargic.

For students without the luxury of time, caffeine is the answer. The consistently endless line at Starbucks serves as a testament to the integral role that highly caffeinated beverages play in the college student’s diet.

As UTSA sophomore Kiana Witcher puts it, “chugging caffeine” is sometimes the only defense against exhaustion when tackling a busy work schedule; however, there still exists among us some brave souls who rely on willpower to propel themselves through a sleepy day.

“I know with my studies that I have to get it done no matter what mood I’m in. My mom didn’t send me here to sleep through school,” said Blessing Korie.

“I have to push through it; I’m too busy!” said Desiré Walker when asked how she copes with the effects of exhaustion. Walker rises (at 7:30 a.m., hours before her first class each day) to make sure she has time for extracurricular activities — an impressive feat considering she also reports falling asleep around 2 or 3 a.m. each night.

Witcher also wakes up hours before class, but for a different reason. Witcher is forced to rise two and a half hours before her first class starts in order to catch a shuttle and beat San Antonio traffic. For the many commuter students who live off campus, Witcher’s story rings a familiar bell — or alarm — to be more precise.

Yet despite the many obstacles students face in catching a good night’s sleep, students continue to persevere in the classroom by employing various strategies to fight the effect sleep deprivation can have on academic performance.

“While studying is obviously important, so is sleep! A continual lack of sleep can actually hurt your grades and decrease your ability to learn information,” warned UTSA sophomore Bharath Ram, an honors student majoring in biomedical engineering. “I would recommend students take advantage of the many different tutoring services offered on campus, such as the Tomás Rivera Center or SI sessions.”

Based on the students’ responses, it is clear that they are veterans when it comes to handling the struggles associated with lack of sleep. Using the sleep deprivation remedies discussed in this article as your guide, consider experimenting this semester to find a strategy that works well for you. You just might find a tactic that emboldens you with the courage to brave those dreaded 8 a.m. classes in semesters to come.