How soon is too soon to celebrate? 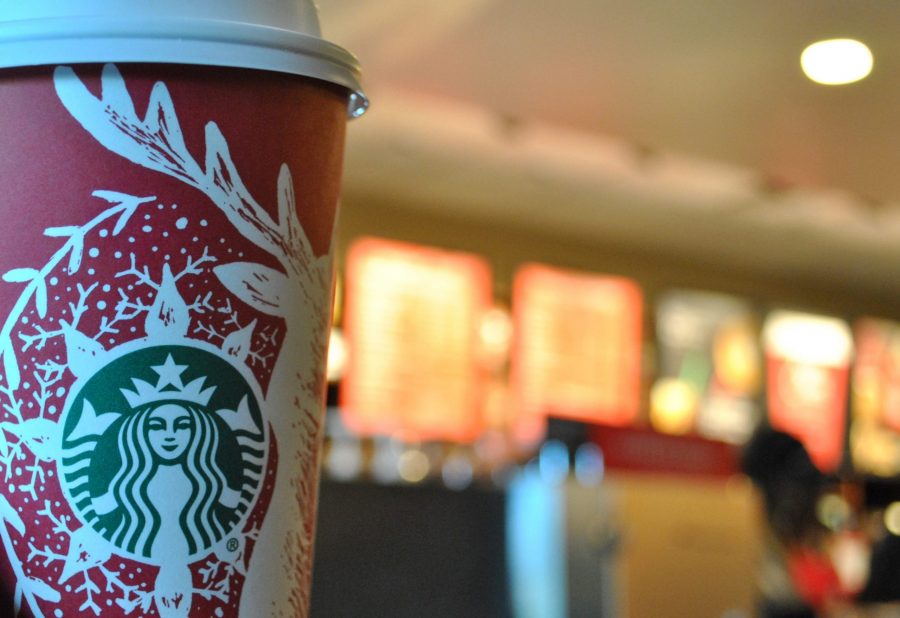 Every year, the holiday season seems to come earlier. I mean, somehow, celebrating Christmas from Nov. 1 through Dec. 25 has become commonplace. Don’t get me wrong, I love the holiday season, but I think it’s become less of a magical time of year and more of an in-your-face cycle of advertisements and seasonal discounts.

Halloween comes with so much excitement and anticipation. Every year, making Halloween plans creates so much enthusiasm. Friends talk for weeks about what to dress up as and where to go to celebrate; couples plan impressive costumes that rub in the fact that you’re single, and we spend multiple days and nights in costumes doing silly things you can permissibly do only during Halloween.

Once Nov. 1 rolls around, it’s like someone hits the fast-forward button. Suddenly, I have some neighbors with faux spider webs still on their bushes and others with candy cane lights already outside their doors.

Without any time to mourn the end of Halloween, peppermint mochas and Christmas songs are everywhere. It all just seems a little forced; I haven’t even had time to buy discounted Halloween candy.

I don’t want to jump straight from Halloween costumes to Christmas music because Christmas is the last thing on my mind. I need to mentally prepare for interactions with distant relatives whose names I can’t remember.

November always signals a stressful time in the semester. It’s the month where you realize everything is coming down to the wire and big deadlines seem to start approaching at a quicker rate.

But despite all of the stress and long to-do lists, November offers the promise of good food and family time in the form of Thanksgiving dinner.

The short break that comes with Thanksgiving serves as a light at the end of the tunnel and provides students something to look forward to. Unfortunately, Thanksgiving is even shorter lived than Halloween. Due to early Black Friday sales, family members start leaving the dinner table before dessert is even served.

In recent years, big stores such as Walmart, Target and Best Buy have begun opening their doors to shoppers on Thanksgiving Day. These stores are closed during the day to observe the holiday but open their doors as early as 3 p.m. to shoppers hoping, to score a deal—and these deals are advertised all month long.

I love the lights and decorations as much as anyone else, but everything should come in its own time. We need to enjoy each holiday as it comes (especially the ones involving pie) and definitely wait until after Thanksgiving before we start with the Christmas decorations.