I didn’t graduate in four years… and that’s okay 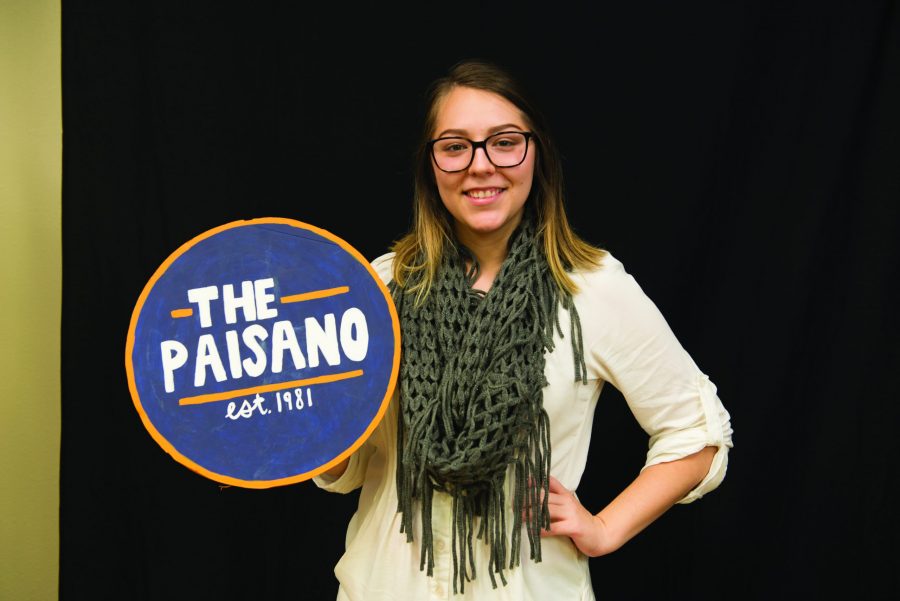 We begin college aiming for the ever-elusive four-year graduation. We get our degree plans all mapped out and start working towards a degree and, ultimately, our  future.

It’s supposed to only take four years, right? From the time we’re capable of riding the elementary school bus alone, we’re programmed with the idea that only one correct path in life exists.

Not all university students go to college because they feel they have to or because they don’t know what else to do. Many high school graduates continue their education in the personal pursuit of knowledge and success, but even those students are bombarded with expectations that older generations never faced.

It’s no secret that tuition prices have skyrocketed in recent years. According to national statistics, U.S. public university graduates average about $30,000 in debt by the time they graduate. The mere idea of starting a new chapter of life with that much debt is crippling and holds many students back.

Previous generations graduated with little or no debt—often paying tuition with income from summer jobs, and had the luxury of focusing solely on coursework throughout the school year. A 2015 Georgetown University study found that, over the past 25 years, more than 70 percent of college students have held at least a part-time job while in school, with 25 percent working full-time while also attending university full time.

Like many who attend UTSA, I am a first-generation college student. While I haven’t had much first-hand guidance from experienced college graduates, I knew how devastating the price tag for a Bachelor’s degree could be. For that reason, I didn’t go the “standard route.”

Although I began college with a semester’s worth of credits, I took five years to reach graduation day. Excluding the spring, summer and fall semesters of 2016, I haven’t been registered for a full school year since my freshman year in 2011.

I’ve avoided school loans my entire college career but in my last year I took out a loan because I started to feel stagnant and was ready to graduate. I decided it would be more beneficial, in the long run, to register for classes only one semester a year, so I could spend the rest of the year saving to pay for tuition. I still had to work while I took classes, but that’s the approach that worked for me, and because of my decision, I will graduate with less than a third of the debt of many of my fellow graduates.

Earning a college degree is not a race. There is no deadline for the number of years it should take, nor is there any rule stating you must earn your Bachelor’s in your 20s. If  I have learned one thing in my time at UTSA, it is that you will not be the same person in four, five or six years, and you may not want the things you were certain you wanted.

Life is a series of decisions, and the consequences of those decisions are ultimately yours and yours alone. Just because something is typically done one way doesn’t make it the best way to get it done.