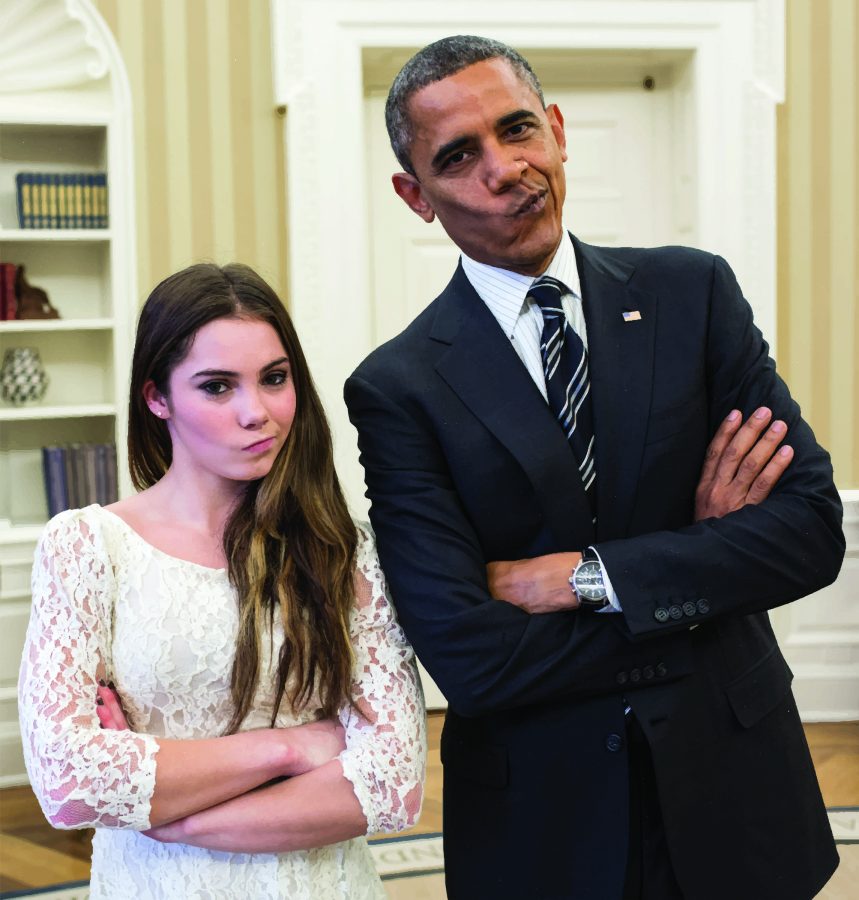 On Jan. 10 in his hometown of Chicago, President Barack Obama will deliver his final public address to the country. After eight years in the Oval Office, Obama has had a consequential two terms as president, and although it is difficult to fully grasp the impact of Obama’s leadership, Barack Obama will be known as one of the most historically significant leaders in American history.

Obama entered the Oval Office during a tumultuous time, inheriting many problems from Bush’s presidency. In 2008, after a failed war on terror and a recession, a distrust in government was growing among the American people.

In his campaign, the young senator from Illinois promised to end unnecessary wars, nuclear weapons and climate change. As lofty as his promises were, his charisma and message of hope won over voters who were discontent with the GOP establishment.

In Obama’s first term, the country was going through one of the worst financial crises since The Great Depression, and unemployment had risen to 9.3 percent. In response, Obama signed into law The American Recovery and Reinvestment Act to stimulate the economy. Slowly, unemployment steadily dropped throughout Obama’s years as president. As of December 2016, unemployment is down to 4.7 percent according to the US Bureau of Labor Statistics.

In 2010, the Affordable Care Act, more popularly coined as Obamacare, sought to provide universal healthcare, following the example of other countries such as Canada, Norway and Sweden. According to a National Health Interview Survey in 2015, the number of uninsured Americans dropped 9.1 percent in that year.

As Commander-in-Chief, Obama ended the war in Iraq and Afghanistan by de-escalating military deployments in those regions. Instead, Obama has authorized more drone strikes as president than did Bush, having authorized 506 drone strikes compared to Bush’s 51.

As the first black president, Obama became a model for an entire generation, a redemption of the American dream that illustrates to many young adults, -regardless of race or background, you can become president too.

Despite Obama’s achievements, the national debt more than doubled under his administration, Congress is as gridlocked as ever, even more so, than when Obama took office, and the war on terror is far from over. Obama was a visionary with ambitious goals that were compromised to half-measures and hollow promises due to a partisan Washington.

Regardless, Obama played an influential role in shaping American politics as well as global policy. And although not having succeeded in all his goals, Obama left the country in much better shape than when he took office.