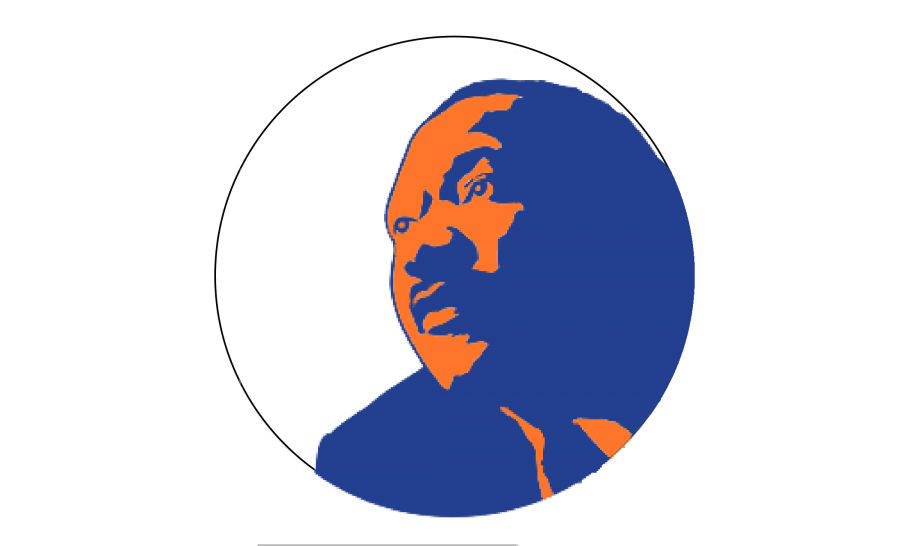 The MLK Jr. Commission presented a lecture titled, “From Segregation to Social Justice: What Would Martin Say?” to commemorate King’s memory. Hill’s lecture stressed an intellectual connectivity between distinct fields of activism to address the complexity of intersectionality—the intersections of systems of oppression, power and privilege. He said, “We can’t just think of King as the negro preacher who said, ‘I had a dream.’ He was also the person in ‘68 who was linking militarism to what? Capitalism…Who understood (racism) as an international issue and a human rights issue…He made the connections.”

Dr. Hill was a lively and engaging speaker, equipped with the verbal skills to handle any distraction, guiding the audience back to his lecture.

According to Hill, King’s legacy is the activists vying for change that resolves societal needs, which “challenge America to listen to itself so (America) can keep track of its promise.”

The promise Hill refers to the 13th, 14th and 15th Amendments of the U.S. Constitution which called for the abolition of slavery, the granting of civil rights to all and black suffrage.

Hill ended with encouragement to activists who feel alone and are under the pressure of opposition: companionship exists when one joins activist organizations. “The biggest problem in the world today is that there are too many people who don’t do anything,” Hill concluded.