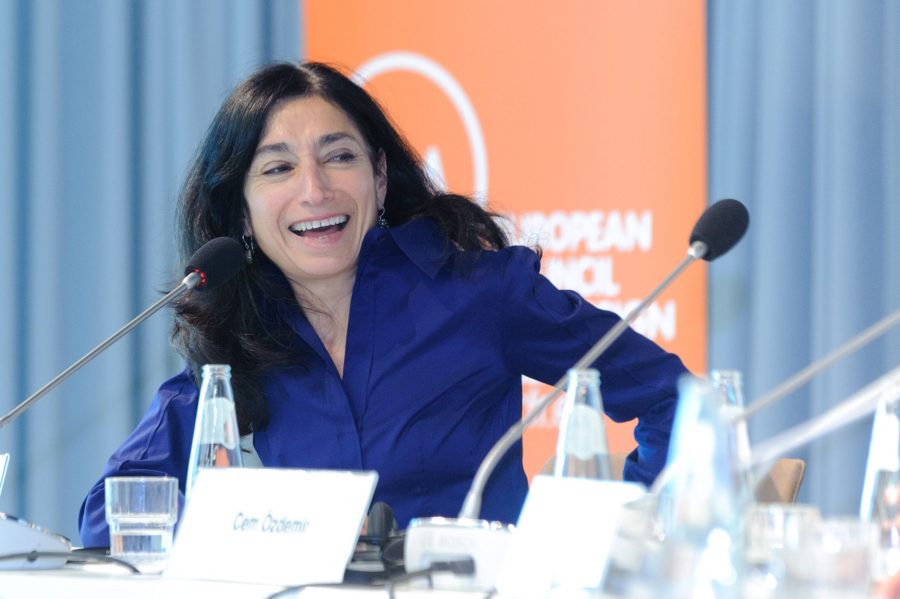 Dr. Geneive Abdo, former Middle East correspondent, will speak at UTSA, on Jan. 25 (Wednesday) at 6:00 p.m., in the Hidalgo Room.

A San Antonio native, Abdo will discuss her new book, “New Sectarianism: The Arab Uprisings and the Rebirth of the Shi’a-Sunni Rebellion” (Oxford University Press).

Currently, Abdo is a senior fellow at the Rafik Hariri Center for the Middle East at the Atlantic Council in Washington, D.C. She has also been a lecturer at the Elliott School of International Affairs at George Washington University. Her work has appeared on CNN, The Washington Post and the New York Times.

The New Sectarianism posits religion played a stronger role in the Arab Spring than what has been collectively understood in the West.

“Historically sectarianism has always been there, but what is new is the form it has taken since the Arab uprising in 2011,” Abdo said. “That’s what my book is about.”

At the beginning of her studies as a University of Texas at Austin student,  Abdo majored in political science with a minor in Middle East studies.

“Early on I became very interested in the Middle East and decided that in some form or another that’s how I would pursue a professional career,” Abdo said. “I became a journalist because I thought perhaps that the best way to be part of the (Middle East) was to be a foreign correspondent.”

Journalism allowed Abdo to conduct research and live in the Middle East. Paired with a fellowship at Princeton, where she studied political Islamic movements, Abdo’s professional career with political Islam took further shape.

“I think it’s very important to specialize,” Abdo said,  “In terms of developing a career path, it’s important to focus on a particular region of the world, otherwise you’ll just know a lot about different parts of the world but you can’t create a career out of that.”

Abdo has a profound understanding of the region she specializes in.

“I grew up in Tripoli, Lebanon and she actually went there,” Joyce Caram, Washington correspondent for Alhaja, said during C-SPAN coverage of Abdo’s book.

“She went to Baghdad, she went Kuwait, she went to Bahrain and that’s why I think this book is different…this is truly a must read.”