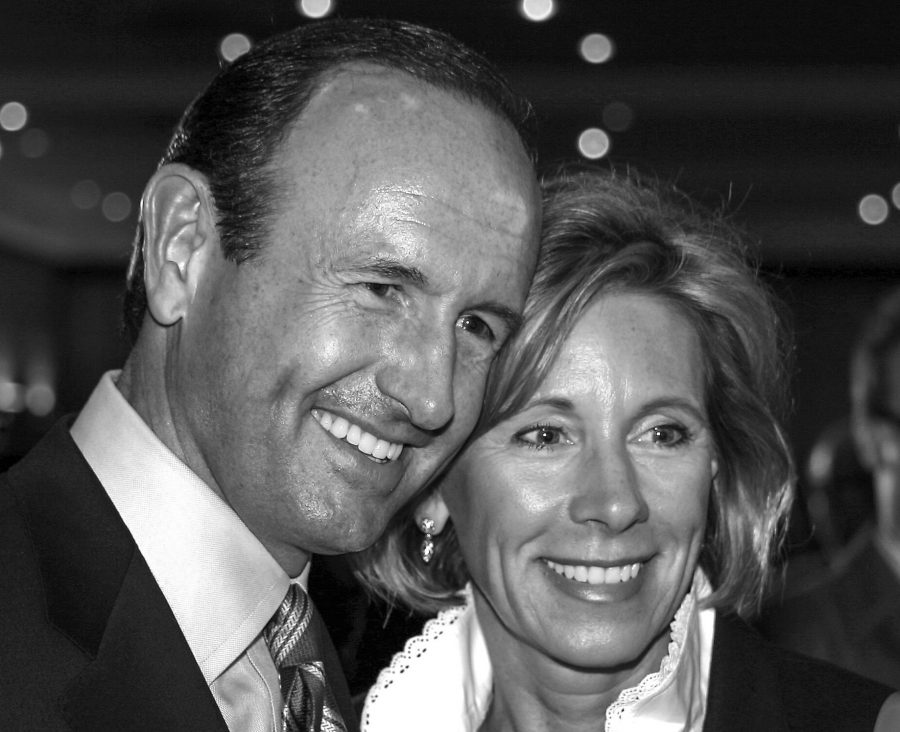 by John K. Addis is licensed under the CC BY-SA 4.0

The education amendment act that protects students from gender discrimination and sexual assault, Title IX, may face challenges under new Secretary of Education Betsy DeVos. On Feb. 7, DeVos was confirmed to the position. In a statement, DeVos said she was honored to help Trump “make American education great again”–a play on Trump’s campaign slogan. DeVos–who has never attended nor taught in a public school or held elected office–has been criticized for her lack of experiencing and her percieved lack of support for public schools. DeVos is a strong advocate for “school choice” and supports alternative education options including charter schools.

Charter schools are public schools operating under an authorized agency. The schools generally have considerable decision-making authority over curriculum, budget and personnel.

Even more worrisome to DeVos’ critics is her stance on Title IX. In 1972, Title IX was signed into law to outlaw sex discrimination at institutions that receive federal funding in sports. It has expanded into the 2011 Title IX guidance in order to protect against and combat sexual assault on campus for all students.

Concerns about DeVos are raised by her past donations to the Foundation of Individual Rights in Education (FIRE). FIRE has historically offered support and representation to students accused of campus assault, but not the survivors of assault.

“We’re gonna take back that power if we start talking about it and let people know if they are a survivor and they need help, there are people who are here that will gladly listen and talk about it with you,” said Chloe Power, director of community relations for the Rape Crisis Center.

After being asked twice for a yes or no answer, DeVos’ final comment on her willingness to uphold the 2011 Title IX guidance was, “It would be premature for me to do that today.”