Athlete of the week: Nikki Long 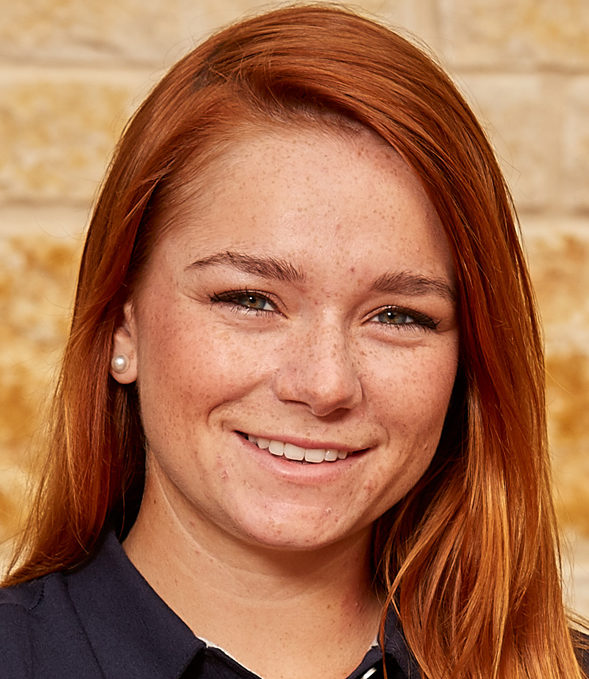 Helping lead the ‘Runners Women’s Golf team to its first tournament win of the season, this Junior economics major is much more than a top-tier athlete in her sport.

Nikki Long, born in Fairfield, California, was too busy following her dream of theatre to worry about swinging a 9-iron in her early days. “I auditioned for Mary Poppins,” Long said. “A couple hundred people tried out and I almost made it.”

When her Broadway aspirations faded into the background, her family decided to move to Texas. After moving, Long’s desire to play golf began to take hold.

“I hung up my ballet slippers and traded them in for golf cleats.” Long said. “The rest is history.”

A two-time all-state golfer at Lady Bird Johnson High School, it’s no surprise that the Roadrunner star has succeeded throughout her collegiate golfing career. Long comes from a family of talented individuals in their respective areas.

As for post-college life, Long is considering multiple career paths. “I’ve been studying for the LSAT recently,” she said. The more Long plays, the more it appears law school will have to wait.

In 2015, Long qualified to play in the U.S. Open after her freshman year. The elite tournament took place in South-Central Pennsylvania at the historic Lancaster Country Club.

“I found out I was playing it three days before the event. It was a huge blessing,” Long said. “I got a taste of what professional life was like and thought that was something I would want to do.”

With her father by her side as her caddy, Long played her first round of professional golf.

“I’ve played so many gorgeous golf courses, but that course has a special place in my heart,” Long said. Whether she decides to pursue golf professionally or focus on law school depends on how her final season plays out.

“It really just depends on how I play,” Long said. For now, Long is more focused on her team and the special chemistry she and her teammates have going for them this year.

“Our main goal is to get a ring, to go out and win the conference championship.”