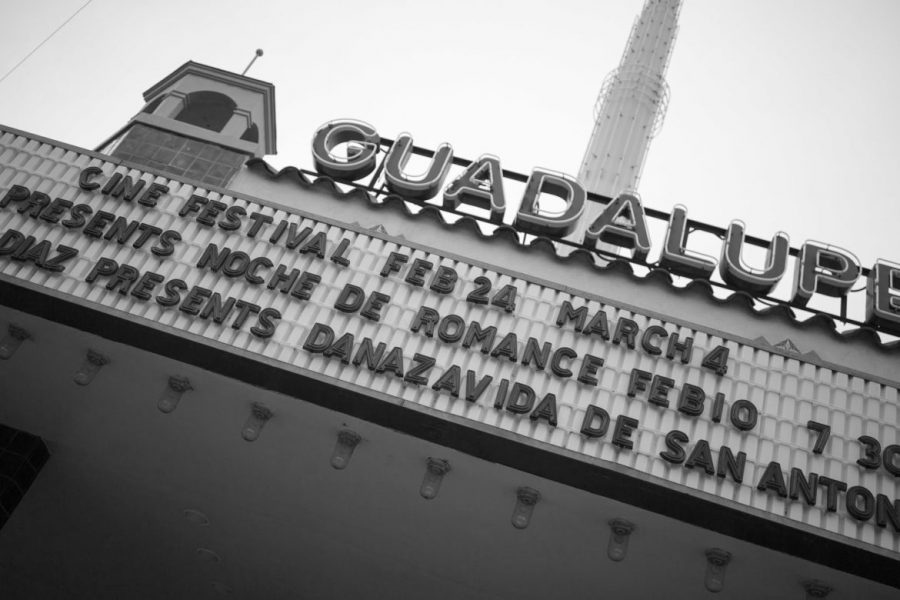 The nation’s largest and longest running Latino film festival celebrates its 39th year this month. San Antonio’s original Indie film fest, CineFestival, will take place Feb 24-March 4. CineFestival screens the best in contemporary U.S. Latino and Mexican films; 45 movies fill the lineup with a mixture of documentaries, short film, and narratives. The festival will be held at the Guadalupe Theater. Jimmy Mendiola, director of CineFestival studied at UTSA for a year and later transferred to UT Austin. He now works as an artist in residence for The Center for Mexican-American Studies at UT.

“It’s a place for people to gather and talk about film, not only filmmakers but the general public, people interested in film. They can celebrate those kinds of work” said Mendiola. One of the films he highly recommended to local students is “Go Fish,” directed by Rose Troshe. “Go Fish” is a lesbian movie made in 1994 which marked the beginning of the rise in LGBTQ+ film. This 90’s movement was called the New Queer Cinema. In their very own “Throwback Thursday,” CineFestival will be visited by Troshe herself on Thursday, March 2 during the screening.

On opening night, CineFestival held a double-feature Friday. The first feature of the night “Ixcanul,” was selected as the Guatemalan entry for the Best Foreign Language Film at the 88th Academy Awards. The second feature was “I Promise You Anarchy,” a Mexican movie about two skater kids who strengthen their relationship while simultaneously trying to continue business with narcos in Mexico City.

Aside from the opening night, CineFestival is free for UTSA students and faculty with their school ID, thanks to the support of the UTSA Honors Society.

“The UTSA Honors College is committed to the role of civic engagement in undergraduate education and our support for the 2017 CineFestival is a part of that compromiso. The CineFestival is the most important film festival of cutting edge Latino/a filmmaking and this year’s schedule is powerful,” says Dean of Honors Sean Kelly.

CineFestival is the largest platform for Latino/a film in the country, and its presence is felt throughout San Antonio. “It’s a good thing for our community because otherwise there would be no focal point for Latino related film. To have a venue, a place, a team that’s dedicated to showing those films is wonderful for people who care about them and could learn from them” says former mayor of San Antonio Henry Cisneros.

With the support from Dean Kelly and John Santos, University Distinguished Scholar in Mestizo Cultural Studies, this year’s student friendly festival is sure to be a success. “We’re hoping to see new students come out,” says Mendiola. For more information on the films being screened, showtimes, trailers or the festival itself, visit CineFestival.org.