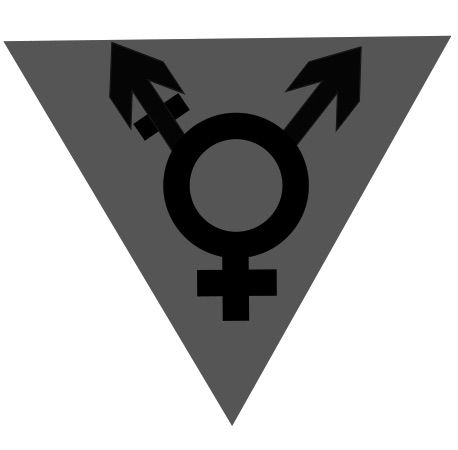 Two months into a Trump presidency, America has seen some major setbacks in the course of social progression. Barack Obama, who had enacted several measures to progress the rights and equal treatment of the LGBTQ+ community is now sitting on the sidelines as Trump rescinds them. Last week, directives were put in place to reverse instructions that protect and respect the gender identities of transgender students in public schools. The original directives, which were put in place by the Department of Justice and the Department of Education under President Obama in May of last year, allowed transgender students access to bathrooms, single-sex programs and other facilities that aligned with their gender identity. These new directives are an aggression against so many young lives with very negative real life implications.

These ideas are supported by people who cling to the idea of biological essentialism, the idea that an individual’s personality is innate and natural as opposed to circumstances, upbringing and culture.

Why is this? Why do people feel the need to question the gender performance and authenticity of others? Why are transgender people so often reduced to body parts as opposed to humans who just need to use the restroom like anyone else? It is difficult to pinpoint why people resist change, but one large factor in this is how people are socialized to accept gender from a young age. By instilling into a young mind that gender and sex are inextricably tied,  you produce ideologies that are rigid, fearful and toxic.

The argument of science against gender doesn’t work, because gender is not biological, it is cultural. Trans people aren’t a deviant group of people seeking to destroy America one bathroom at a time. We must unlearn the toxic ideologies that past generations have handed down to us. We still have a meager understanding of human nature, but if human variation is any indicator, then that underlying nature seems able to accommodate so much individual difference. Gender is no exception to this idiosyncrasy.

Ideologically conservative Americans seem to be resisting change, but for what reason? There is no viable reason to deny trans people the same rights as cisgender people.

Trans people seek to live their life like any other person, free of harassment and persecution for just being who they are.

Proponents of the Trump directive worry about the privacy and safety of cisgender students sharing facilities with trans students, but to date there have been no instances of a trans person attacking someone in a restroom.

Directives like this are only in place to instill fears of trans and gender-nonconforming people. To date, there is no evidence that non-discrimination laws like the Obama directives lead to sexual assault. In fact, according to Media Matters, 12 states and 17 school districts reported they had no increase in sex crimes after the Obama directives were put in place.

States with these anti-discrimination laws will not be affected by the Trump administration’s lift of protections, but the next four years under right-wing ideologies could change that.

Communities should band together to create a union of progressive minds and inclusive culture against the face of fascism and transphobia.