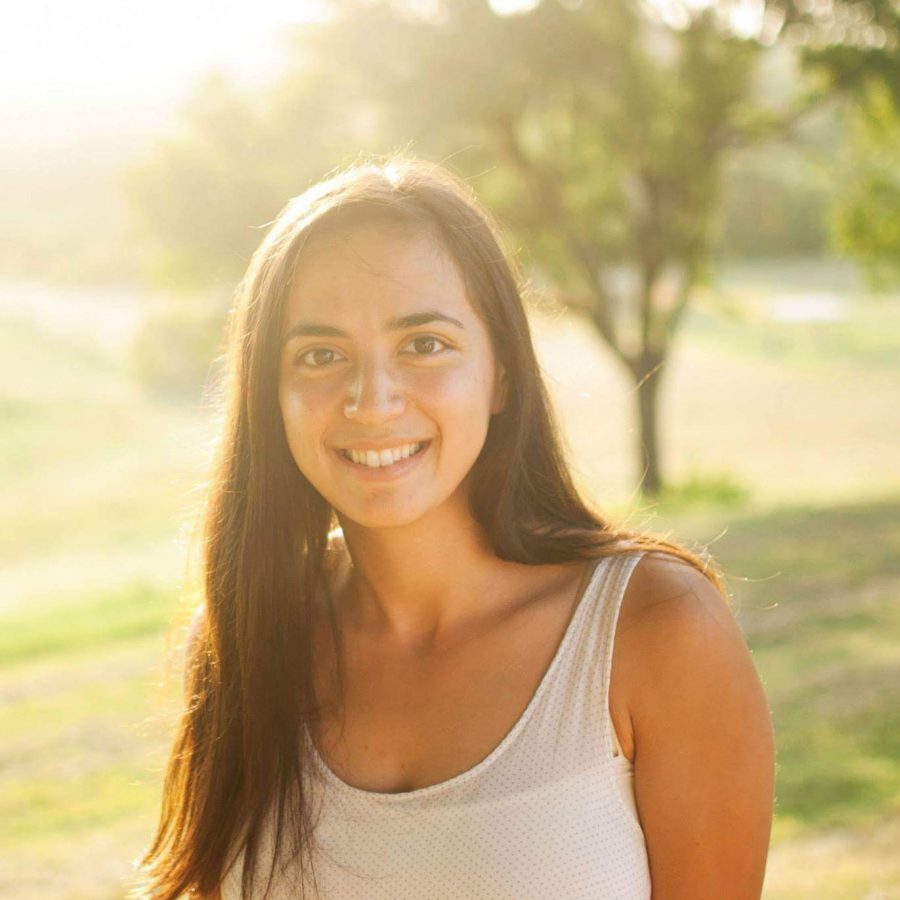 On Fri. (March 3) the Springfield Jewish Community Center in Massachusetts was evacuated after receiving a bomb threat written on a locker room wall inside the building. After a report in Feb. stated hate crimes against Jewish people have more than doubled in New York City, The Paisano asked the UTSA Jewish organization Hillel how have they responded following recent events. Hillel representative Natalie Steiner discussed possible threats and anti-Semitic views circulating around the United States.

Q: How has Hillel responded to the recent threats toward the American Jewish community?

Because UTSA does not have a Hillel building, or any physical space we fortunately have not been affected by bomb threats. Although, Hillel has taken initiative to educate its students on how to identify and combat anti-Semitism. Last week Hillel participated in the Anti-Defamation Leagues’ Words to Action program, where they learned different methods on how to identify anti-Semitism, how to react and who their support system is on campus.


Q: Why do you think anti-Semitism has reportedly been on the rise since Feb. 2016?

I think important leaders who hold a strong voice have not condemned the anti-Semitic acts that have been occurring throughout the country.  Therefore I believe anti-Semitism will continue to rise until our leaders show us that those actions are not okay.

Q: Have you or other Jewish students experienced anti-Semitism on campus?

Fortunately, I have not experienced true anti-Semitism on campus.

The bomb threats I have not seen before, but unfortunately numerous synagogues around San Antonio were vandalized last year with graffiti of swastikas on them.

Q: Do you think the threat of anti-Semitism is related to other hate charged crimes happening in the U.S.?

Yes, I think they’re all interconnected. I think it’s easy to clump minorities together and influence hate to those who are uninformed. The Muslim and Catholic communities have both been very supportive, but I am not surprised by it at all and would expect nonetheless. Because we all support each other.