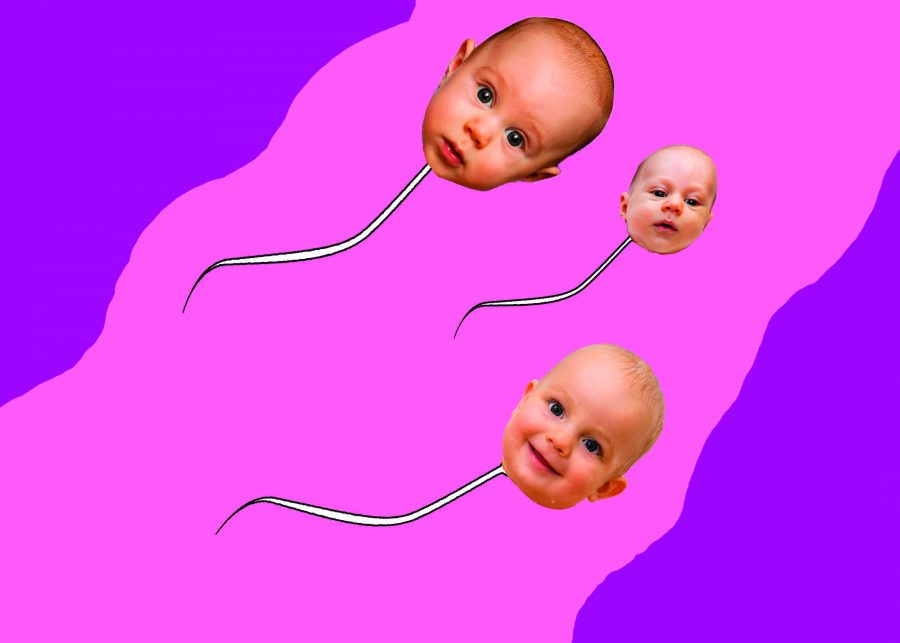 According to Monty Python,

“Every sperm is sacred

Every sperm is great

If a sperm is wasted

God gets quite irate.”

This seems to be the theme for Democratic State Representative Jessica Farrar’s HB 4260, which “(creates) a civil penalty for unregulated masturbatory emissions” and imposes a fine of $100 each time a man masturbates. The bill also stipulates that any man desiring an elective vasectomy, Viagra prescription or colonoscopy, will be required to read a booklet detailing the benefits and concerns of the aforementioned procedures.

Physicians would also be granted the legal right to “invoke their personal, moralistic or religious beliefs” should they wish not to perform elective vasectomies or prescribe erectile dysfunction medication. HB 4260 does, however, promote full abstinence from sexual relations or “occasional masturbatory emissions” inside healthcare facilities.

In an interview with The Texas Tribune, Farrar asserted that she does not expect the bill to become a law. Her aim is to highlight the inequality that currently exists between men’s and women’s reproductive rights, including what she describes as “unnecessary” and “invasive” medical procedures for Texas women.

Representative and staunch pro-life advocate, Tony Tinderholt stated in an interview with the Tribune that he was “embarrassed” for Farrar and finds the comparison between men’s reproductive healthcare and abortion to demonstrate “a lack of basic understanding of human biology.” A perfunctory response from the creator of HB 948, which would ban and criminalize abortions at any stage and would revoke offer exemptions for pregnancies resulting from rape, incest or fetal abnormalities.

The bill may be satire, and Tinderholt may be correct in identifying the flimsy comparison, but the argument and commentary existing between the lines is undeniable.