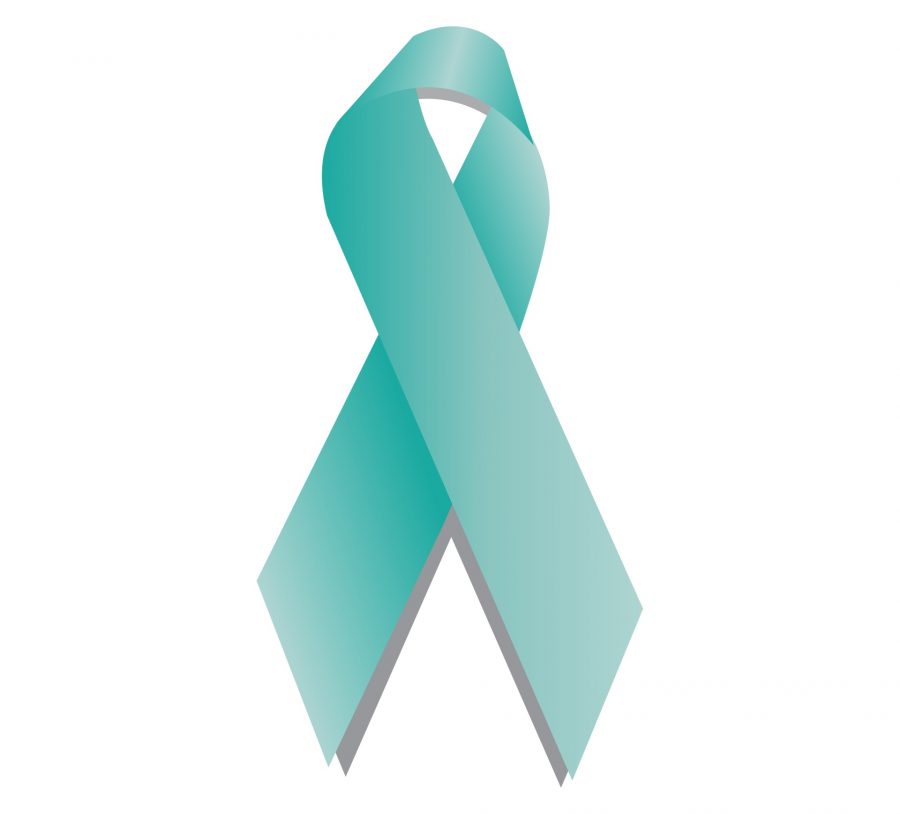 “I kept resisting it, and I kept telling him ‘no’ verbally. He put on a condom to try to make me feel better. I was uncomfortable already about the situation and I said ‘no, I don’t think I want to.’ He had me kind of turned around. He took off the condom and tried to penetrate me without it. I didn’t know he had taken off the condom. I heard something, so I turned around and saw him pulling it off. He kept trying to turn me around, so I wasn’t looking. He laid me on the bed and he proceeded to assault me.”

Alexis Rodriguez, senior psychology major and biology minor, was sexually assaulted by a friend when she was hanging out at his house.

“I was sexually assaulted by someone who I was friends with for a couple of years. We had never had any kind of sexual relationship or anything, strictly friends.”

In the moment, Rodriguez felt helpless. “I felt powerless to do all those things that normally work if you say ‘I don’t like that.’ I’m a strong person physically and vocally, the fact that I wasn’t able to move my body was shocking,” she said.

Rodriguez managed to get out of the situation, but she didn’t share what happened with anyone because she felt it was her fault and the police would not believe her. Rodriguez began to drink excessively, fell behind in school, had trouble getting out of bed and distrusted everyone. She had flashbacks and nightmares of the event and refused to go places where she might see her attacker.

After a few weeks, Rodriguez shared the incident with her mom and sister, who urged her to talk to a counselor and report what happened.

After some thought, Rodriguez decided to visit Counseling Services at UTSA.

“My biggest support system were the people from counseling,” said Rodriguez. “And those same people still are,” she added.

Rodriguez’s counselor encouraged her to go to the Office of Equal Opportunity Services (EOS) on campus. EOS investigates sexual harassment and discrimination cases. EOS investigated Rodriguez’s case, then transferred it to Student Conduct and Community Standards  when they believed they had enough evidence to punish the alleged perpetrator at a university.

Student Conduct dismissed the case because EOS used a new handbook during its evaluation.

After reading the Stanford Victim’s Letter, a letter written to Brock Turner–who was convicted of raping an unconscious woman–by his victim at his sentencing hearing, Rodriguez appealed the decision. It was dismissed again. Rodriguez was angry but she met with Student Conduct so they could explain the decision to her and put a face to her case. After that meeting, Rodriguez wrote the office feedback on changes that she believes would improve the process for survivors.

“They got back to