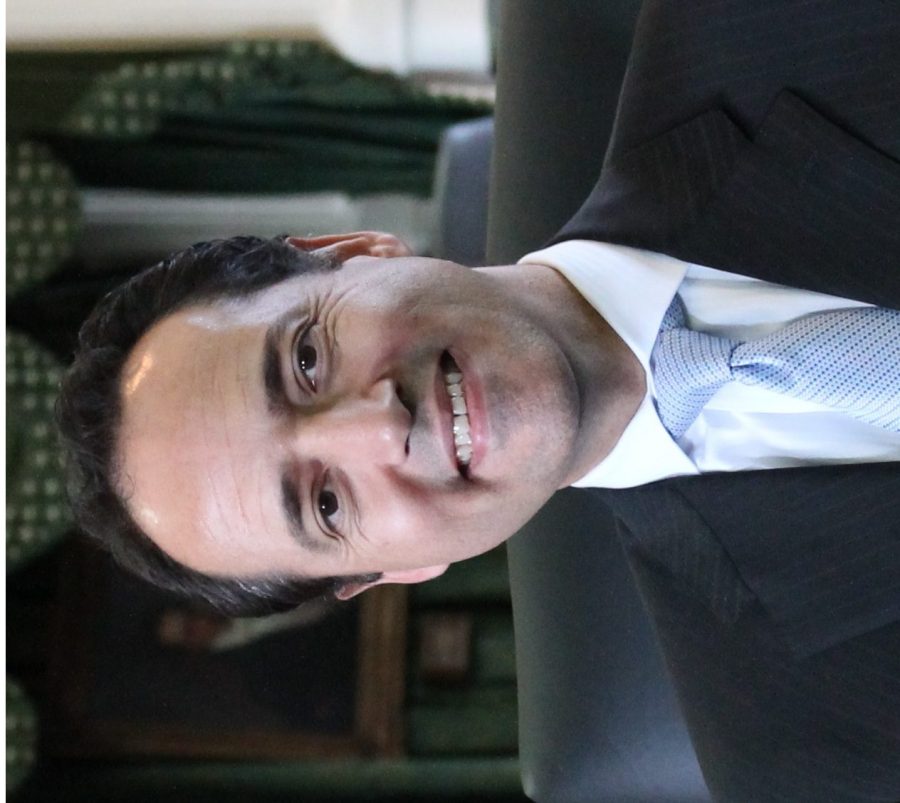 Courtesey of The Office of Senator Jose Menendez

State Senator Jose Menendez is the last speaker for the Spring 2017 graduation ceremony to be revealed.

Menendez will address the College of Liberal and Fine Arts, College of Public Policy and University College graduates on May 13 at 10 a.m.

Menendez has represented District 26, which serves a large portion of Bexar county, since 2015. Before becoming a senator, Menendez served as a House member from 2001 to 2015.

Menendez told the Paisano, “It is an honor to speak to the class of 2017 as they begin their next journey in life.”

Menendez grew up in San Antonio, graduating from Central Catholic High School before attending Southern Methodist University. Menendez sits on the Senate Committees of Higher Education, Criminal Justice and Intergovernmental Relations. Menendez was a large part of the $8.9 million appropriation to the Alamo Colleges to build and develop veteran support centers.

When asked what message he would like to leave with graduating seniors, Menendez said, “As students transition from class to careers, I would encourage them to stay engaged in their community. Graduates have a unique idealism that I hope they will use to shape their future.  It can be a daunting world after college. Therefore, it’s important to remember that we are all in this together. We all have an opportunity to build a better world.”

“I think it’s cool that the senator is coming,” Jared Reed Delgado, senior music education major, said. “UTSA is the home of a very rich Hispanic culture and heritage, and I think someone (Hispanic) who represents our state and our nation would be a good fit to speak at the ceremony.”

All speakers for the 2017 commencement ceremonies have now been announced. Congressman Will Hurd and Dr. Juliet Garcia will speak at the other two ceremonies announced earlier last week.

Graduating seniors and their guests can visit utsa.edu/commencement/ for more information concerning the commencement event.