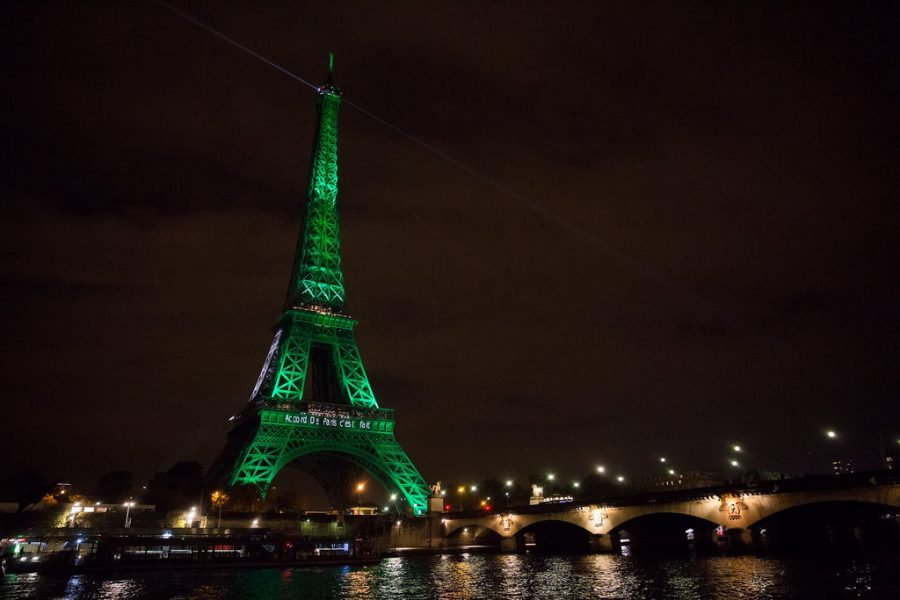 On Thursday, President Trump announced America’s exit from the Paris Agreement, an agreement that unified 194 countries towards the singular goal of reducing emissions and the impact of climate change.

America will be the only major country to not participate, despite being second only to China as the largest contributor of greenhouse emissions like carbon dioxide, according to the World Resources Institute.

The Paris Agreement began years prior with a counsel of climate scientists who have advocated for decisive action for decades. The unified goal was to the warming of the Earth to two degrees Celsius above pre-industrial levels, with each country meeting every five years to report on progress.

The architectural framework of the agreement is intentionally vague, so as to allow flexibility among countries to assess their own goals. In fact, the agreement is “nonbinding” with no penalties if the goals aren’t met. In light of this, Trump’s decision to opt out becomes even more questionable.

Since his campaign, Trump has criticized Obama’s policies, the Affordable Care Act being a notable example. So, it comes as no surprise this would happen under the Trump administration, showing a further delineation from what America stands for and a shift from the progressive environmental policy that Obama prioritized during his presidency. America’s exit from the Paris agreement demonstrates Trump’s rejection of climate change as a salient global issue.

Despite climate change being contested heavily within the halls of our government, the rest of the world is in agreement that human-caused climate change is real. In the wake of the president’s decision, the backlash of the international community has been unanimously negative.

Newly-elected French President Emmanuel Macron issued a statement concerning Trump’s decision, viewing it as a mistake. In response to the Paris deal and alluding to Trump’s decision, German Chancellor Angela Merkel said, “The times when we could completely rely on others are, to an extent, over.”

The world is steering gradually towards cleaner, safer forms of energy; if America refuses to take part in this global effort, it is a revocation of America as a key voice in the international dialogue.

While Trump’s America has no role in the Paris climate deal, three governors and 30 mayors have remained committed to the country’s reduction of greenhouse gas emissions, showing the country is more than the political will of one man and inspiring hope that the responsibility of our planet’s health falls on all of us, not just the government.