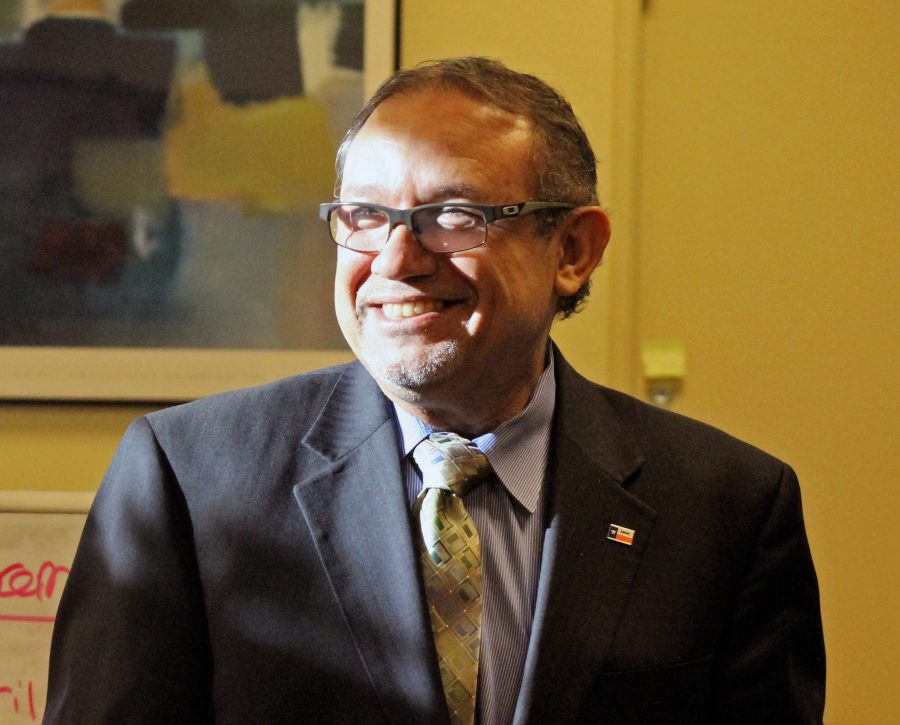 The UT Board of Regents unanimously selected Dr. Taylor Eighmy of the University of Tennessee (UTK) as the finalist for the presidency at the University of Texas at San Antonio. A campus visit and a final vote await, but it is safe to say an important transition to our university has begun.

In a series of emails on the day of his announced role, Reyes thanked the community for their continued commitment during the transition and reassured students of UTSA’s dedication to their success. Most importantly, Reyes held meetings with students, staff and faculty.

Reyes’ pursuit to understand what works (and what doesn’t work) at UTSA was an approach a productive researcher would take, and we hope Eighmy continues the trend. Eighmy, the sole finalist for UTSA’s presidency, touts a robust background in higher education and research. With a potential president who has held varying administrative research roles at three universities and taught environmental and civil engineering at UTK, UTSA signals where their interest in the future may be.

The research-oriented specialties Eighmy can bring mean a great deal to UTSA’s Tier One pursuits (a goal dependent on research expenditure), but Eighmy must first establish a commitment to communication that Reyes exemplified since his arrival in March.

Reyes reenergized the university system with a fresh approach to the role as president. The job has many administrative facets, but Reyes never forgot the number one rule: without the students, there is no university.

During an interview with The Paisano in March, Reyes said he’d be part of the incoming president’s transition team. Eighmy will have the opportunity to see the headway Reyes made with the community and build on this foundation.

An important transition at UTSA awaits. Reyes set the standard of commitment students, faculty and staff hope Eighmy will meet. The Paisano appreciates the time Reyes invested in our university and welcomes Eighmy to UTSA.