Why we need civil war monuments 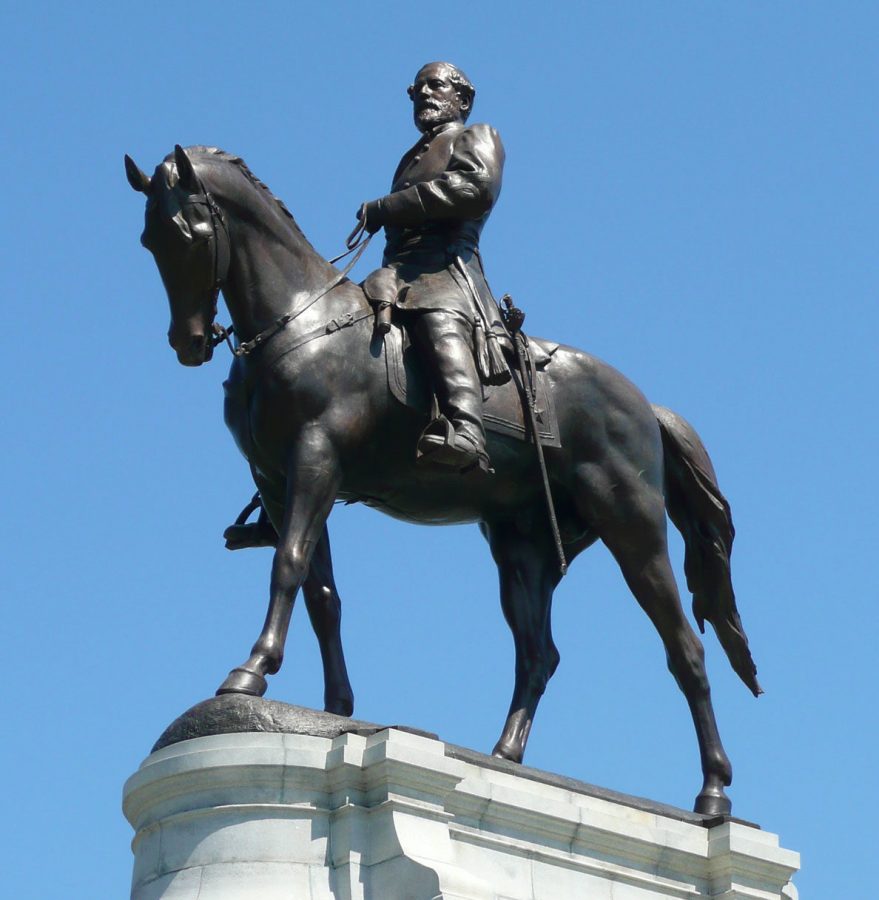 A great deal of conflict and controversy have arisen lately in response to a widespread movement to remove confederate monuments and symbols from public spaces. As of yet, I am aware of no good arguments in favor of preserving the monuments, but there are many bad arguments.

The first bad argument you’ll often hear is that the civil war wasn’t really about slavery, it was about state’s rights. This is essentially a lie by omission; five of the confederate states (including Texas) published declarations of their causes for secession all of which cite maintaining the institution of slavery. Moreover, this argument excludes the perspectives of enslaved people, for whom, surely, the end of slavery was the most important part of the civil war.

Others will argue that it is a matter of protecting free speech. But the monuments are in public parks that are owned and maintained by local and state governments. The government has no right to free speech. Removing the monuments does nothing to limit the free speech of individuals and therefore is in no way related to the first amendment.

Another argument, that tries to present itself as more reasonable, is that removing the monuments erases history and that “if you don’t know history, you’re doomed to repeat it.” These monuments could be moved to museums. They also aren’t the only documentation of the civil war. Most importantly, they aren’t the only possible monuments for this period of American history. If anything, the glorification of the confederacy as a proud heritage and of confederate generals as honorable men is a much more significant erasure.

Rather than hiding our history behind confederate apologism, we should make it prominent with statues of abolitionists and memorials for the millions of people who were enslaved by Americans. We should have murals and public installations showing the ways that racism and the legacy of slavery continue to oppress people of color today.

The movement to remove confederate monuments is not ahistorical but rather is rooted in an analysis of the past and how it shapes the present. The opposition on the other hand fights to preserve a whitewashed and misleading version of history that reinforces racialized inequality while silencing those who would speak out about oppression. Thus anyone who really values free speech or the study of history must be in favor of removing confederate monuments and replacing them with the historically accurate civil war monuments that we actually need.