UTSA is not a sanctuary campus 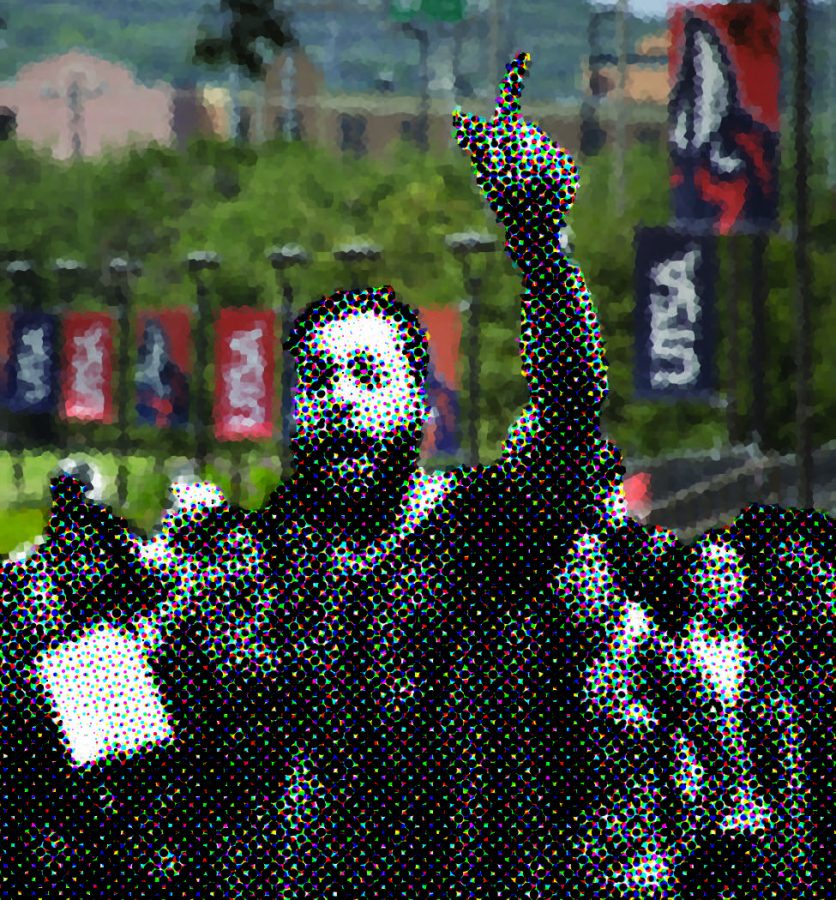 Graphic by Chase Otero, The Paisano

Sanctuary campuses are universities which abide by similar rules as sanctuary cities; on sanctuary campuses, students rights are prioritized over the desire of federal agencies like ICE to query the immigration status of detainees.

During SGA’s 40th General Assembly no measure was passed to make UTSA a sanctuary campus.

According to a representative from the UTSA SGA, “Resolution GA 103 regarding UTSA as a sanctuary campus was considered during the 40th General Assembly, however, the sponsoring senator has rescinded his support, and the resolution has not come to a vote. Therefore, at this time, SGA does not have an official stance on this issue.”

Dr. Francine S. Romero, associate dean of the College of Public Policy, believes the status might not be entirely relevant, in accordance to state and federal regulations.

“Keep in mind that some of the things UTSA does or does not do are already governed by state and federal law.” Romero said. “It is more constructive to understand choices we make within our areas of discretion then to talk about labels.”

Joe Izbrand, associate vice president for communications and marketing, notes that UTSA is not a sanctuary campus, as protections for student information exist under the Family Educational Rights and Privacy Act (FERPA) which prohibits disclosure of student information in many cases.

“We have not identified UTSA as a sanctuary campus because there is no legal standing or protection that comes from that designation,” he said. “In fact, it could draw unwanted attention to the university. Instead, we have focused on who we are and what we stand for. Two core values of UTSA are inclusiveness and respect. We are committed to a safe and welcoming environment for all our students, where they can achieve educational excellence, and we are enriched by diversity.

“The university does not release personal information that is protected under the Family Educational Rights and Privacy Act.”

Since president Trump was elected, several bills, including

H.R.483, and H.R.6530, have been introduced into the House which would terminate or prohibit funding to “sanctuary campuses.”

“This bill amends Title IV (Student Aid) of the Higher Education Act of 1965 to make an institution of higher education (IHE) that is a sanctuary campus ineligible for funds under Title IV.”

The pending legislation has not deterred students from voicing their opinion about protections for students. Abakar Baraka, a UTSA student and recently naturalized American Citizen from Sudan, believes some students within the university would benefit from a sanctuary campus status.

“A college student already has so much to worry about. They have a job, and then classes to go to, if they have to worry about getting deported for every single mistake that they make then they won’t have time to focus on the classes and their jobs,” Baraka said.

Nigerian UTSA student Nnenna Akabogu echoed Baraka’s sentiments, questioning decisions to violate student privacy laws: “Someone that works as hard as everyone else, has to be scared about every move that they make?”