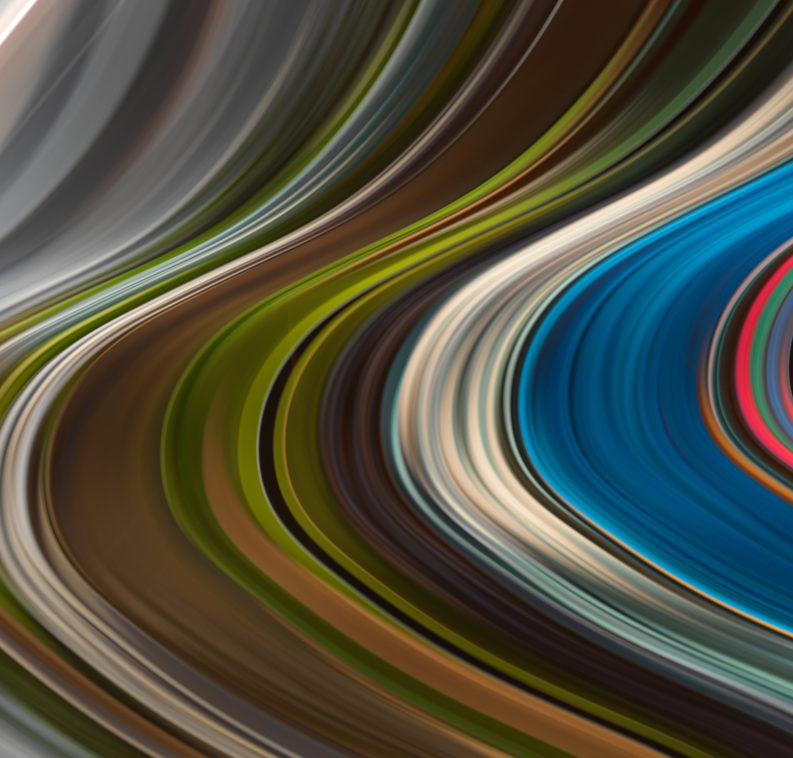 Rodolfo Choperena (San Antonio, TX) will be displaying his experimental abstract photography at Musical Bridges Around The World Gallery until December 31st.

The festival began in 1995 in San Antonio. Today it has spread far beyond the Alamo City to places like Austin, Kerrville, New Braunfels and the rest of the Texas Hill Country.

The event officially kicked off the first Friday of September at the Presa House Gallery in the Blue Star Arts Complex.

At the Presa House Gallery, the first room featured

Street photography has had a considerable influence on her work.

“The great Henri Cartier Bresson’s ability to transform a street into something more really inspired me to take up street photography,” Dietz said.

Many of Dietz’s photos were taken during a recent trip to Italy.

“I use my photos to find magic in the normal world,” she said.

Each image captures the wonder and beauty of Italian life while creatively distorting quintessential Italian scenes into a dreamy atmosphere.

Lights and shadows transform an ordinary scene into a fantastical moment.

Davis utilizes a pinhole camera to capture her photographs, which is a lens-less box, with a pin-sized opening on one side.

When light enters the camera, the light is captured on paper inside the box and thus forms an image.

Many of Davis’ photos feature elements of movement. Whirls and wisps surround the subject while itt remains in full focus.

“All of my life experiences led up to the moment that I captured with my camera,” she said.

Dietz and Rush-Davis showcased their unique styles of photography in the opening exhibition. Both captured day-to-day activities, but with their genius, they altered landscapes and portraits into fanciful realms.

The exhibition was one of many that will be shown throughout September.

On Sept. 9, the Lone Star Art Place will feature works by Courtney Campbell and on Sept. 15, Chuck Ramirez’s photos will be shown at the Ruiz-Healy Art exhibit.

Foto Septiembre is an international event that attracts photographers from across the globe.

This year Mexican photographer Pedro Valtierra will be featured.

Festival director and creator of Foto Septiembre, Michael Mehl, formed the festival from a desire to provide photographers a larger platform to showcase their work to the city of San Antonio; to allow their work to have a lasting impact beyond the exhibit.

“The best way to create context and achieve critical mass for photography exhibits in San Antonio was to produce an annual festival, a festival that would engage the community at large and would foster a community of photographers and photography enthusiasts,” Mehl said.

The idea behind Foto Septiembre is to offer a forum for local photographers and to share their perspectives through their art to the community.

To find out more about upcoming Foto Septiembre exhibits, visit facebook.com/FotoseptiembreUSA/ and fotoseptiembreusa.com.