Their eyes were watching Lakewood 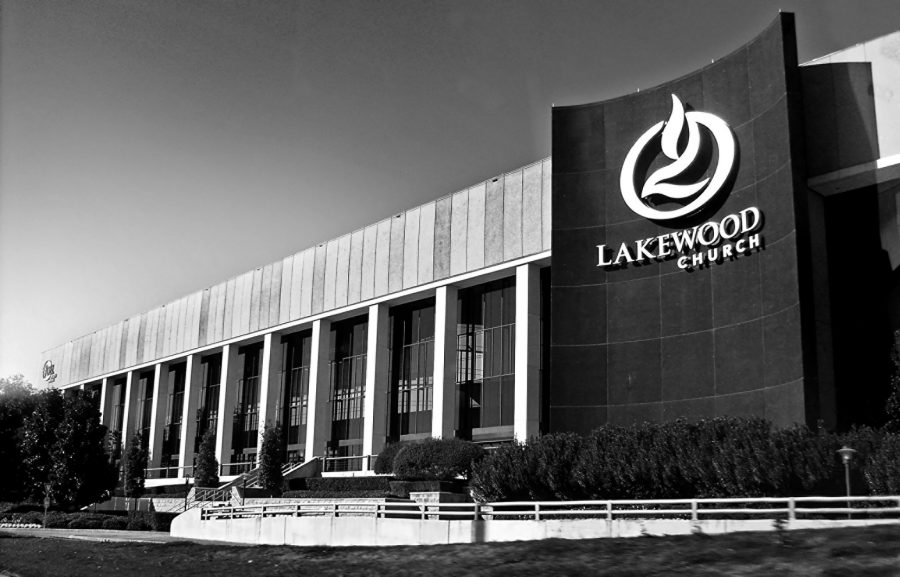 Joel Osteen is the senior pastor of Lakewood Church in Houston. Photo Courtesy of Wikimedia Commons, the free media repository

Houstonians struck by Hurricane Harvey found Lakewood Church closed to those seeking shelter. The moment word got out via Twitter post by the church’s pastor Joel Osteen, the Twitterverse exploded in rage. Many were appalled that a Christian, of all people, would turn away the needy. But, he wasn’t in the wrong.

From outside of the church, Osteen’s actions seemed nothing short of unethical, hypocritical and unchristian. Video shows the church empty, dry and secure. Evidence shows the freeway leading to the church unflooded and accessible. Viewing this video and knowing that Christians are meant to emulate Jesus—the man who fed the needy and showed mercy to those who wronged him—it’d be easy to see Joel Osteen, a man who turned those in need away from his doorstep, as a fraud.

In response to the video, employees posted photos from within the church’s flooded basement. These photos were taken at a time when flood waters were still rising. If Osteen were to open his doors, there was a chance he’d be putting those people at risk if the waters rose to a dangerous level. The weather was still unpredictable. Osteen took the building’s past into consideration. In 2001, when the building was used as a sports stadium, games had to be cancelled due to Tropical Storm Allison.

With consideration to the effects of storms in the past, let’s examine the Louisiana Superdome’s use as a shelter after Hurricane Katrina. With a lack of volunteers to mediate the situation, limited energy to keep food fresh, and a shortage of running water to keep people sanitary, the place quickly became a madhouse. Thieves took the few personal items evacuees had brought and at least two people, including a child, were raped. The chances of Lakewood facing the same fate were probable.

Lakewood Church has no means of maintaining the necessary supplies for human survival. The church has no kitchen which means there’s nowhere to store perishable goods. They had the choice to keep non-perishable goods, but their supply was low. Additionaly, Osteen had no volunteers to supervise the amount of people his building could accommodate. Members of his church were busy fighting for their own lives and property, and officers were busy out on the streets helping those in need.

This whole scenario brought to light an issue that social media has exacerbated. Humanity has stopped looking for the good in people. The moment we see a headline or a tweet stating that some big name has done wrong, we’re quick to jump on it.

We scrutinize people and magnify their mistakes. There’s no definite answer as to why we do this. Maybe it’s because we need to justify our mess-ups. Maybe it’s because tearing people down is the way we build ourselves up. I don’t have the answer; all I have is this: we need to be better. We need to stop jumping to conclusions whenever someone makes a decision we don’t understand. We need to stop educating ourselves with 140 character statements and take time to find the truth.