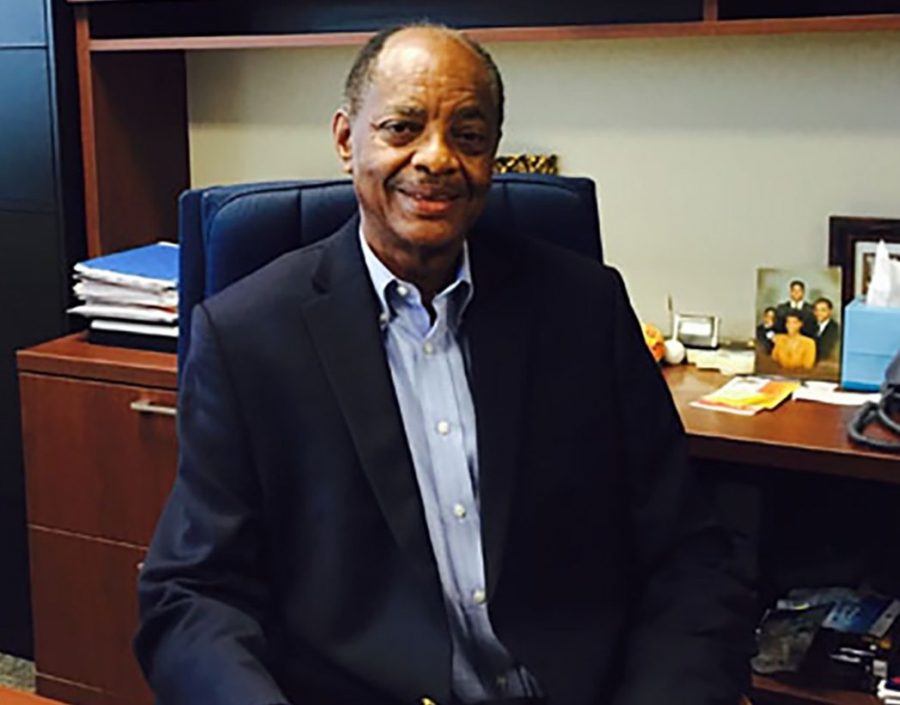 Photo Courtesy of The UT System

Former Vice Provost and Dean of the University College Dr. Lawrence Williams retired on August 31. Throughout his academic career, Williams pushed students to follow their passions.

During his undergraduate career at Texas Southern University, Williams was constantly in the physics lab. So much so, that his professor made him a TA and occasionally asked him to lead class. It seems Williams was destined to be dean, but young Williams couldn’t imagine being a dean so early in his career.

When Williams started college, he never considered attending graduate school. One day, when he was working in the math lab, the math department chair suggested he should apply to a graduate program. Williams attended the University of Michigan where, post graduation, he decided to teach.

Williams first began at UTSA in 1976 as an assistant professor in the mathematics department in 1976. He started his first day as a faculty member of UTSA in 1983 and gained tenure status in 1986. Williams began his administrative career in 1987 as the associate dean for academic affairs for the college of sciences and engineering. In 2001, Williams was hired as a member of the central administration of UTSA, this position evolved into vice provost and dean of University College.

Williams has seen the college grow from a commuter college to what he calls “a real university”; a college with a distinctive campus culture where “you can see the pride.”

Williams takes pride in being an administrator; he also relishes in his ability to advise students and share in their successes. In one exchange with a student, Williams made clear that a student’s parents should not be the ultimate driver in choosing a major.

“I’m a math professor. I had one student come to me and say, ‘I don’t like calculus, I don’t like engineering, I like music.’ I said, ‘Why are you in calculus?’ (The student) said, ‘Well, my parents told me to.’ I said, ‘Well I think if you love music, if that’s your passion, you have to follow that.’”

Williams guided students by expressing the importance of choosing what they love, not what another person hands them.

Williams’ career was driven by his love of mathematics. That love carried him through his academic career.

“Follow (your) dreams,” he says.”You have to be passionate about what your major is, what you’re studying, and work hard to achieve that.”