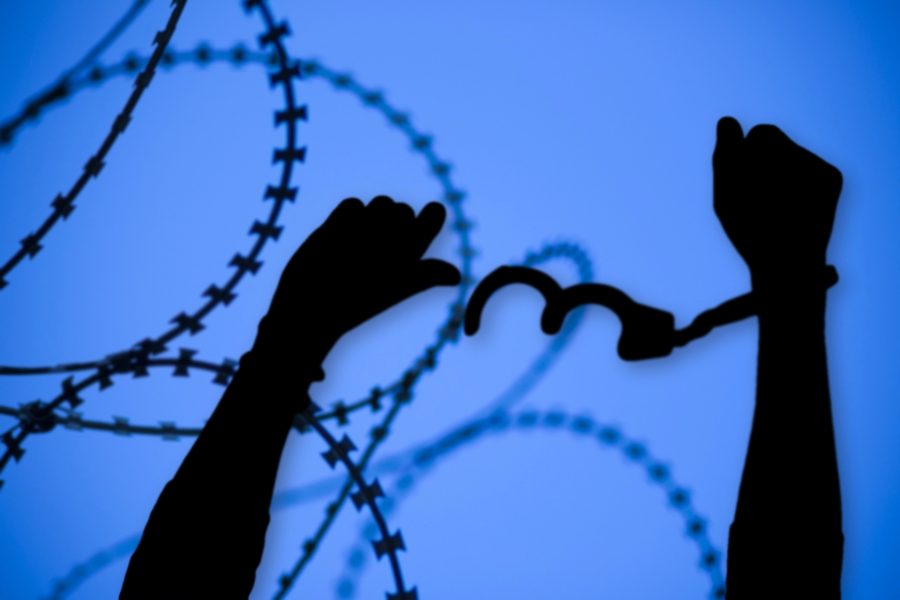 With people filling the streets of St. Louis in protest following the acquittal of Jason Stockley, the former police officer who shot and killed Anthony Lamar Smith in 2011, it is undeniable that police violence is a problem in the United States. However, while public forms of police violence are widely criticized, there is another dimension that is largely overlooked—the violence of incarceration.

Spending time in jail or prison cuts people off from their communities, resulting in what is called social death. This describes the isolation experienced by a person who has few and damaged relationships. Another part of social death is facing legalized employment discrimination because of time spent behind bars.

Studies conducted by the Federal Bureau of Justice found that 76.6 percent of people released from prison in 2005 were rearrested within five years. What’s more, over half of those individuals were rearrested by the end of the first year. Imprisonment clearly does little to prevent or address the causes of crime.

Rather than imprisoning anyone who deviates beyond an arbitrary standard—a standard that is much stricter for the poor and people of color; rather than devastating communities by creating a population of disenfranchised, socially isolated men and women who must forever struggle under the label ‘criminal’ even after they’ve paid their supposed debt-to-society; rather than ignoring the material and social conditions that inextricably link crime and poverty, not to mention the inequality in sentencing for rich vs poor defendants, we must work to actually redress social ills.

We must move beyond childish notions of punishment and retribution, choosing instead the values of restorative justice.

We must look to organizations such as BYP100, Critical Resistance and Incite! among others that have long been working to create a better system.

We must abolish prisons, jails and the prison industrial complex, and we must fundamentally change policing so that rather than being an institutionalized force of oppression and violence, what remains will be an accountable group that actually does protect and serve all communities.

It is necessary that some institution exists to deal with violent crime, preferably through prevention rather than punishment, but it is not necessary that it be as gargantuan as the current system. Violent crime makes up only 13 percent of the crime rate in Texas, which is to say that if we found a more equitable way of distributing property (the other 87 percent of crimes are against property (e.g. stealing), we could drastically reduce the prison population.

Prison abolition is no more naïve a project than was the abolition of slavery, in fact it is a continuation of the same struggle; it carries the same moral imperative. Prisons and jails are racist, classist institutions that are central to the civil rights movement in our time. Abolition is not a dream; it is a necessity.