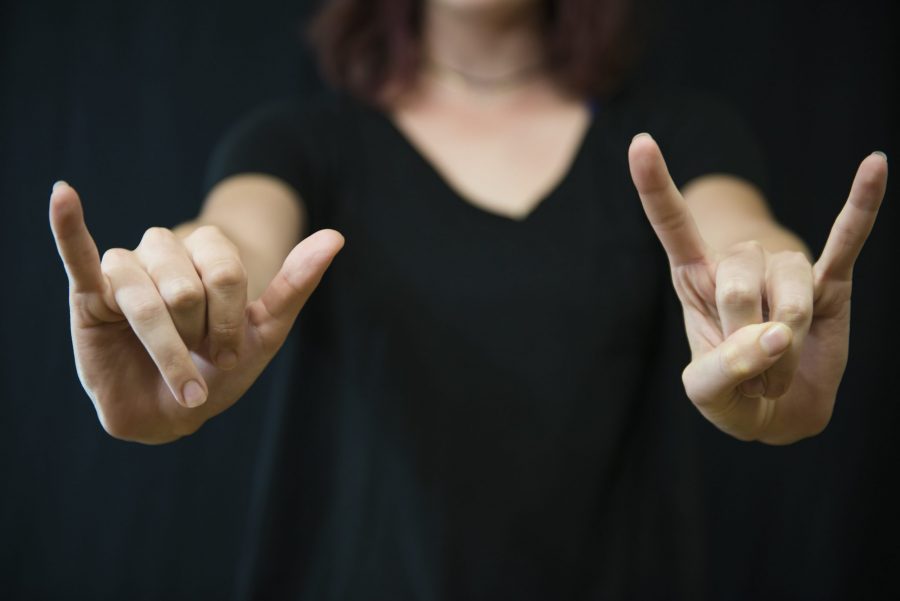 What is CAP? The term is a familiar one at UTSA, but few people completely understand what it entails or how it affects their campus. The Coordinated Admissions Program (CAP) expands admission options available to students interested in enrolling at the University of Texas at Austin–the University of Texas System’s flagship university. For the CAP students freshman curriculum, those attending a UT System school select courses approved for transfer to UT Austin, such as intro to american politics or anthropology. If a CAP student completes the program with at least a 3.2 GPA, the student is guaranteed admission to the University of Texas’ College of Liberal Arts and can apply for an internal transfer to their major of choice; commencing their sophomore year with at least 30 hours of transferable coursework.

How does the CAP program integrate within the UTSA campus? Since its involvement with the program, UTSA has consistently contributed more students to UT Austin via the CAP program than all other system schools. However, roughly 30 percent of CAP students attending UTSA their freshman year wind up staying at and graduating from UTSA. Regardless of their reason to stay, these students become part of and prove themselves to be great assets of the close knit UTSA community.

The high number of enrollment requests UTSA receives relative to the CAP program are proof of its excellent quality as a school, but for the Roadrunners, this program has become a double-edged sword.

According to the Texas Higher Education Coordination Board, “institutions with large numbers of CAP students (e.g. UTSA, UTA) will see a negative impact on their traditional, 4-year, same graduation-rates–since these students will not graduate from the original institution from which they initially enrolled. However, upon graduating from UT Austin, the CAP graduates are included in the UT institutions (not UT Austin’s) 4, 5, or 6-year, same or other rate.”

This means if 70 percent of CAP students at UTSA transfer, that class’s overall graduation rate is immediately reduced by 11 percent, a hard blow to an up and coming university looking to achieve a higher graduation percentage.

There have been rumours circulating over the past few years that UTSA would phase out the CAP Program by the end of 2017. In a 2012 interview with The Paisano, George E. Norton vice president of enrollment services said UTSA scaled back CAP admittance by renegotiating who may be admitted into UTSA. He said, “Before anybody was offered CAP when rejected from UT Austin. Now we might not want to admit students who wouldn’t get into UTSA to begin with.”

As a CAP student myself, and as one who is aware I do not represent this group as a whole, I am very thankful for the program and would be sad to see it go.

CAP freshman Christian Fifi said, “I think the inclusion of CAP students in UTSA’s graduation rate is unfair to UTSA, and that it is more of a logistical issue than a problem. There should be a way around it.” CAP participants lead with the best intentions despite the unintended consequences.

I believe this issue brings a sense of guilt to CAP students. From the very first day of orientation, we were told to stay quiet about our status. We were already branded as those who lift our Horns up instead of our Birds up. On one hand, we are here to work hard, make the grades and move on to the university we initially planned to graduate from. On the other hand, we are seen as a group who places ourselves on a “better than thou” standard, contributing little to the ‘Runner family. It’s a difficult balance because I plan to transfer to UT Austin after nine months. I am constantly in a tension-filled state of “How much effort is worth it? Do I join clubs? Do I make friends? Do I duck my head so I can get in and get out?” It all makes me wish there was a CAP Students Anonymous support group on campus.

I want to get one thing straight: I chose to be here. I will never forget the moment I accepted my CAP agreement after travelling from the East to the West Coast searching for the right school. In the middle of a campus tour at Pepperdine University, I walked away from the tour group knowing that the Texas University System would be the best educational route for me. I pulled out my phone, anticipating the split second the CAP webpage would be accepting admissions. The University of Texas at San Antonio hit capacity in 60 seconds–a testimony to the excellence of this school.

All in all, CAP students may not be the grandest population of this campus, but we fought to be here. We are hard-working, studious, friendly neighbors, and I believe that as a whole, we aim to contribute what we can while we can.

Even if I move to Austin from here, “Now and forever… I am a Roadrunner.” I proudly display a UTSA sticker on my car, I loudly cheered for the Roadrunners at the recent Baylor game, I was thrilled with our victory and I will always treasure my time here at UTSA.