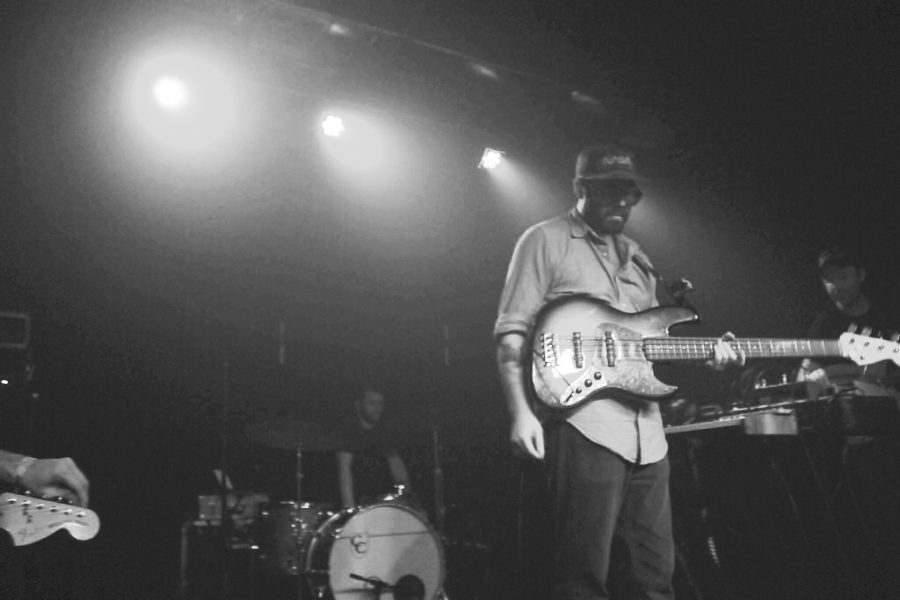 When words fail to describe the inexplicable, it is artistic expressions such as music that give insight into the deep and enigmatic aspects of being human. Music not only helps us understand other people, but also unveils our own souls. Maintaining and supporting the growth of music is imperative to keeping empathy in our world. Finding support for music is not necessarily the problem; the problem is finding support for the musicians who need it the most.

Local and lesser-known musicians are normally the ones who thirst and hunger for a sufficient audience. Each week they drag their equipment to restaurants and bars across towns and over state lines to give their all during a performance to another audience of strangers.

Most places are not willing to shell out mounds of cash to unknown artists. The artist has to prove they can bring in customers to fill up bar stools and to buy drinks; however, it becomes much more difficult to prove you’re worth the extra money when support from the community is abysmal.

So why don’t local artists just focus all of their attention on making money from streaming sites or album sales? The truth is quite harsh. The payout to artists is minimal.

An investigation by Forbes Magazine broke down the process of butchering an artist’s monthly revenue to divide it amongst numerous parties on the music streaming site Spotify. An artist’s record label will first take an automatic flat royalty percentage from the artist’s streams, with Spotify typically taking 15-30 percent of what is left. Afterwards, with 40 percent being the average total revenue left, the remaining money must be divided up between the publishers, songwriters and artists.

This essentially leaves musicians with the scraps and bones. However, when you are a world famous musician, such as acousticpop artist Ed Sheeran, the billions of online streams will collectively add up to a nice bonus check. Most musicians are not as fortunate.

For the majority of the music world, sustaining themselves means severe hours of arduous never-ending travel. But it isn’t entirely tragic. Aside from the fact that supporting local music usually goes hand-in-hand with supporting local businesses, local shows are often rich with intimacy and a greater inner beauty. Audiences are treated to a much more personal concert compared to stadium pop and even a chance to connect and converse with the people behind the music.

If you find yourself interested in such an experience, go visit sa.current.com under the music tab because local acts are posted periodically. Also, check your local coffee shops and bars for musician tour dates and open mic nights.