Point: Should psychoactive drugs be recreationally acceptable for people to use? 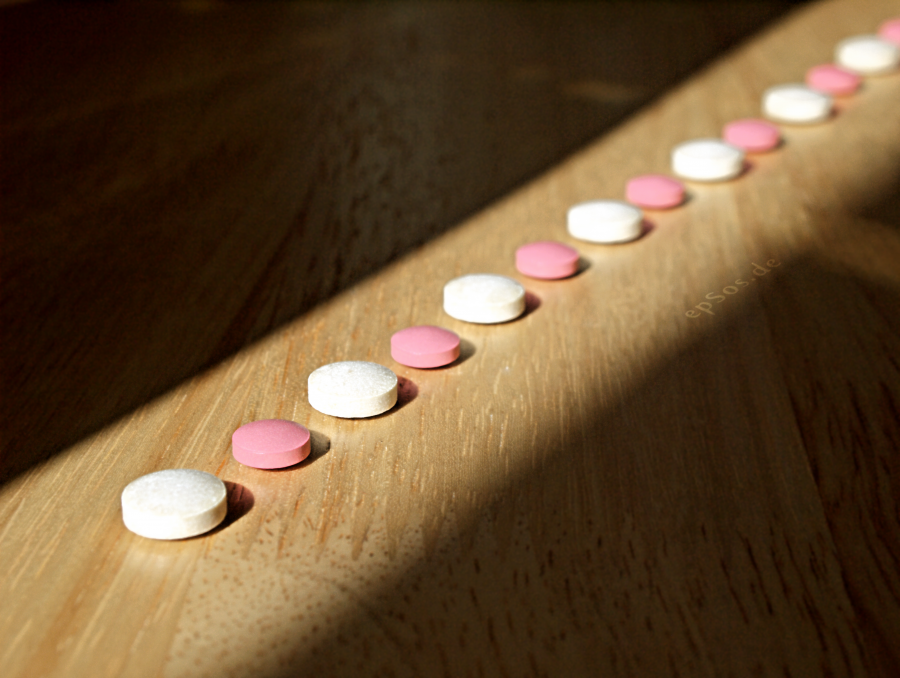 Drug use is a complicated and delicate subject. Recreational use of illegal psychoactive drugs are prevalent among Americans, as well as the risk of facing charges for illegal drug use. In a 2015 CDC report, around 1 in 10 people surveyed aged 12 and over had illicit drug use within the past month. There is a case both for and against drug use. This point-counterpoint will examine both sides of the argument.

The use of psychoactive drugs—substances that temporarily change perception, mood, consciousness and behavior—has the potential to create positive, transformative changes to one’s life. Now before I continue, I must add a caveat and a large one at that: I do not believe drug use is for everyone. I believe drugs deserve a large amount of respect and should be treated with respect; furthermore, many people live happy, fulfilling lives without any drug use. I am not arguing against sobriety. I am speaking anecdotally and will explain how I believe drug use has driven positive achievements in my life.

I do not believe psychoactive drug use is intrinsically harmful. In my view, anyone trying a recreational drug for the first time should do their own research and have knowledge about the drug’s effects and dosage. The user should have full knowledge that the substance they are ingesting is indeed what they think it is. This can be achieved confidently through reagent testing, which is available cheaply online. Taking these precautions unquestionably improves a user’s safety throughout their experiences.

Using psychoactive drugs has revealed sides of my character I did not know existed. This could surely go both ways, but hear me out. I’m naturally a quiet person; it’s something I’ve been aware of for a very long time. When I tried my first stimulant, I ungracefully wound up engaging in social interactions well beyond my normal comfort zone. Just having a normal conversation with someone went from a herculean task to something effortless. This drug showed me I was capable of doing the very thing I had struggled with for so long. Was it the drug doing the heavy lifting? Sure. But I can remember the sensations and the thought processes I had during my experiences, and I can incorporate these lessons into my daily, sober life.

Now, my takeaway from experiences with psychoactive drugs like this is not that I want to perpetuate my use of them. I understand the slippery slopes involved very clearly, but I believe the knowledge I have gained—not only of my flaws, but also of my own capabilities—has helped me mature significantly. Things I was once unable to confront seem so insignificant today, and I believe it is because of these experiences that I am a better person today.