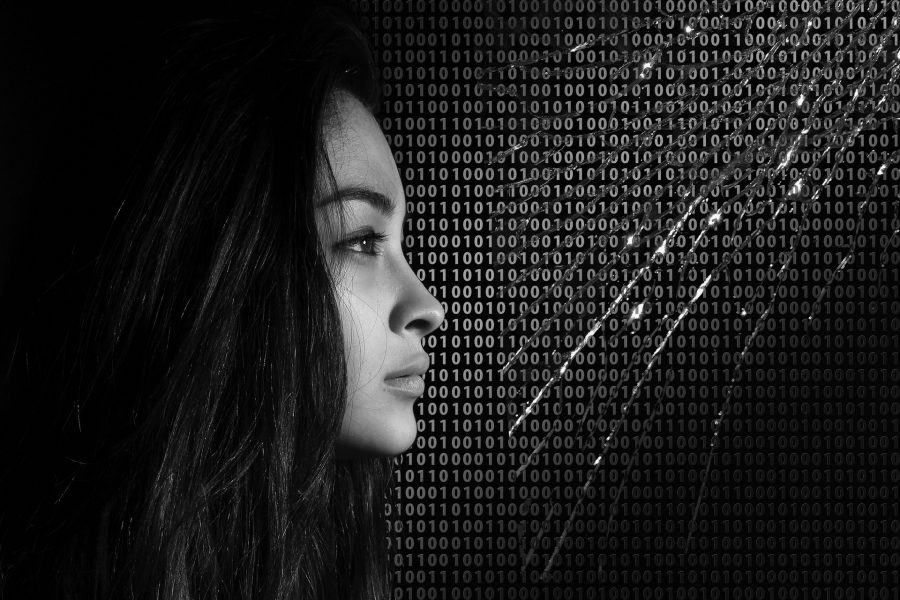 Computers are coded with binary sequences. In the mind of a central processing unit, you and I exist as a sequence of ones and zeros. To a certain extent, you too are coded. Our coding consists of many adenine (A), cytosine (C), guanine (G) and thymine (T) nitrogen bases, which are amino acids that make up DNA. Somewhere between the machine sequencing ones and zeros exists every living being using sequenced A, C, G, and  T molecules that enable thought. Somewhere outside the only two options made available to a circuit board, four options make the organic circuit board in the brain possible.

Our daily discourse commonly reduces complex issues to two seemingly simple options: it’s either yes or no. Black or white. Gay or straight. Legal or illegal. Democrat or Republican. Man or woman. Moral or immoral. Terrorist or patriot. In or out. Hot or not. Everywhere we look we hear talking heads reducing the complexities of existence to “either or,” but is everything really explicable through “this or that”? Is there really no other option between Democrat or Republican? Is there really no other option outside the Christian framework of God?

Is there truly no other option on how to carry yourself outside of our version of man and our version of woman? I think not. I say forget the false framing of ones and zeros. I say there are always more than two choices. You have to find them. You have to make them.

When an issue is presented to you in a black or white framework, the presenter is not truly seeking to engender individual thought, but rather seeking to bolster “mob rule.” It follows that when there are only two options; you either opt with them, or you opt with us. A certain way to force a choice in your favor is to present no other viable choices. A common narrative every election cycle in the United States goes something like: “You wouldn’t really vote third party, would you? That’s basically a vote for them since you didn’t vote for us.” The binary is everywhere.

In the globalized world of 2017, I encourage each of you to look beyond the binary that is presented to you. There are other options outside of violence. There are other sources of morality than the Christian framework. There are choices outside Red vs. Blue, but you have to see what’s available for yourself. When someone hands you a “yes or no,” they’ve already tried to answer for you. When the world around you is drowning in binary, remember that every cell inside of your body is sculpted from a sequence of four molecules. These four options opened the realm for biological evolution, for life itself, for YOU! Can you imagine if there were only two options?