Why can’t we all just be decent? 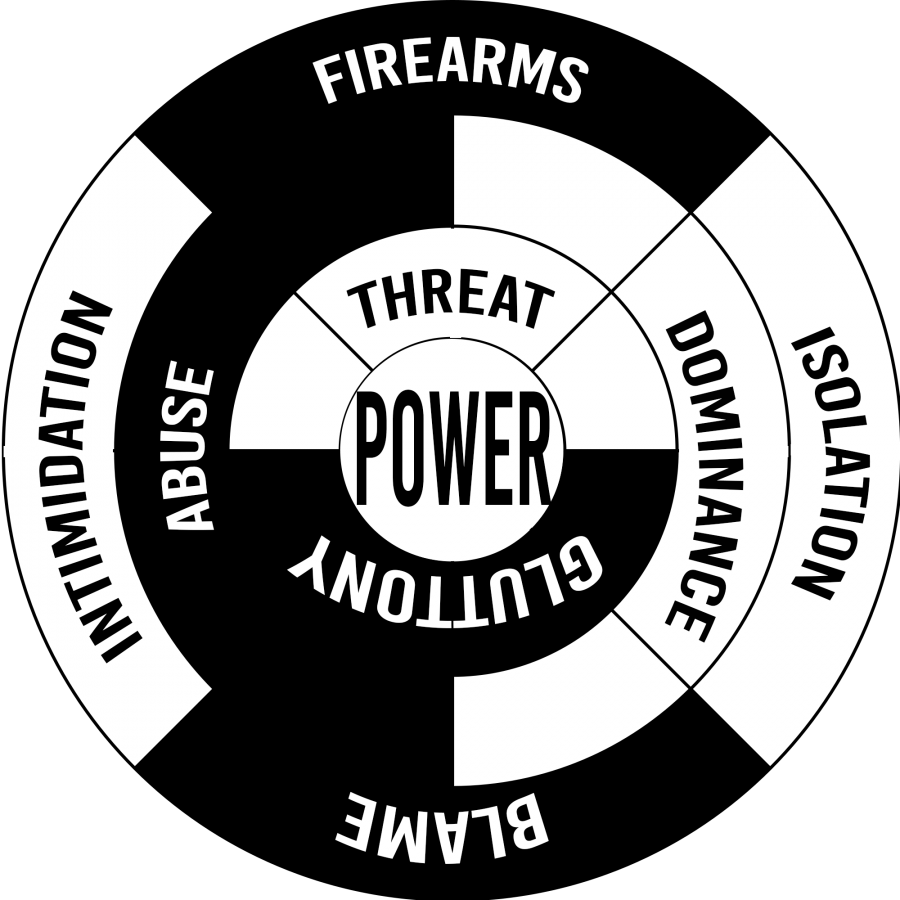 In the past month, news cycles have taken a break from presidential politics to present distressing reports on gun violence. The focus is on mass shootings, and the widespread sexual assault and harassment (mainly, but not entirely) of women and other marginalized people. For different reasons, both are overwhelming and seem to lie beyond anything one person can help with. Both also are perpetuated and supported by power dynamics rooted in gender, and its intersectionality with race, sex and class. These same power dynamics produce an as of yet neglected part of this conversation: domestic abuse.

Around one in five women who attend college are victims of sexual assault. The Center for Disease Control’s “National Intimate Partner and Sexual Violence Survey” for 2010 found that one in three women and one in four men have been physically abused by an intimate partner. That number excludes emotional abuse and other nonphysical forms of coercion (such as financial or social control) that are just as real and just as damaging.

Following the church shooting in Sutherland Springs, it has been widely reported that the shooter had a history of abusive behaviors. Another statistic reporters have cited repeatedly comes from the Everytown for Gun Control group that found that 54 percent of mass shootings from 2009 to 2016 were related to domestic or family violence. Mass shootings, domestic abuse and sexual assault are three related parts of a culture of violence.

While there’s little one can do on an individual level to prevent mass shootings or to end rape culture (talk to your representatives, believe victims), there are clear steps we can take to change cultural attitudes towards violence within our own communities through combating domestic abuse.

So what are those steps?

First, educate yourself. If you’re willing to spend four years studying so you can get a job, you should be willing to spend four hours learning about healthy relationships. Establish a thorough definition of consent. Look up the power and control wheel and other resources for distinguishing between physical and nonphysical abuse. There are ‘normal’ and common behaviors that are still unhealthy and manipulative; it’s not uncommon to do bad things without realizing it.

Second, talk to people about relationships. Every interaction has its own dynamic and its own potential, but we often don’t notice how status quo modes of relating are poisoned by capitalism, misogyny, racism, homophobia, transphobia and other forms of prejudice and a desire to own or control. Talking to people will allow you to see oppressions you don’t face, and it will give you a chance to show others as well. Especially discuss with and listen to younger people, your siblings and cousins, who might not know what to do when something is wrong.

There’s no single solution to any problem; however, so much is contained under the umbrella of human relationships, it seems safe to say that making a sincere effort to improve relationships can’t possibly hurt.