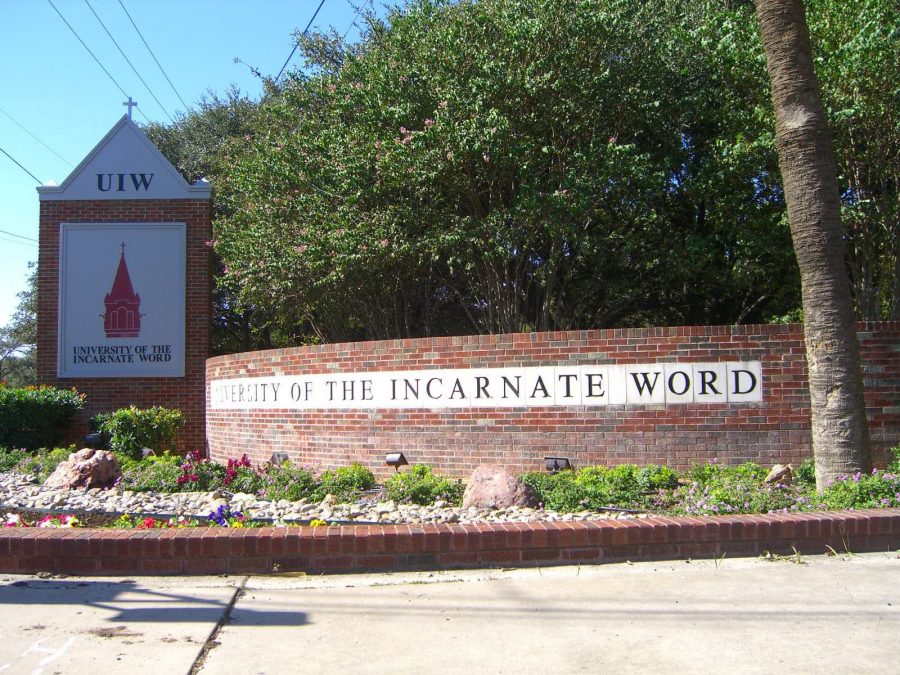 The University of the Incarnate Word subject of controversy when student athletes wear blackface. Photo Courtesy of Creative Commons

Students from the University of Incarnate Word’s (UIW) athletic teams wore blackface for Halloween and received condemnation from the San Antonio community. Blackface is a form of theatrical makeup used by predominantly non-black people to portray black people.

The students received a punishment, according to a spokeswoman who spoke with NEWS4SA. Due to the student’s privacy protections by the Family Educational Rights and Privacy Act (FERPA), their punishments were not made public.

Kennedy Jefferson, sophomore business major, said “The use of blackface during the era of Jim Crow was used as a negative portrayal of plantation and freed black men and women by their white counterparts

“As one can imagine, these stereotypical caricatures took a firm hold on the white imagination as to the traits of the typical black man and woman.”

The student athletes at UIW painted their faces black to portray famous characters such as Tyler Perry’s “Madea” and rapper Lil Yachty. UIW administration did not publicly address the issue until a week after the incident occurred. The students at UIW made the issue public by posting on social media their comments and pictures of the students dressed in blackface.

UIW student Darcy Renfro, freshman government major and member of Student Government Association said, “I think it was disrespectful, and there is a lot of thought that has to go into doing something like that, which by then, they should have realized it was a bad idea.

“Many of my classmates were upset by it, and I can see why. No one should feel as if they are less than anyone or a joke. It was in bad taste, and it makes Incarnate Word look bad, as if we think it’s ok, which we don’t.” Darcy praised UIW for having a great student body, who was willing to call out the students for appearing in blackface.

Chukwuebuka Emedoi, junior marketing major and member of the African Student Organization at UIW, expressed his frustrations about the students he believed disrespected people of color.

“It was wrong because not only was it portraying blackface and all of its negatives, but it also gave off the idea that being black is as easy as just painting your skin whenever you feel like it, when it’s much more than that,” Emedoi said. “I cannot wipe my black off at the end of the day. It’s with me forever.”

Some students did not believe wearing blackface was a problem. College students across Texas took to Twitter to discuss why they did not see a problem with white students dressing up as black characters.
“Blackface was created to be degrading, unlike black people dressing up like white fictional characters,” former city councilman for District 2 of San Antonio and current UTSA professor Mario Salas said. “To use the argument a black person dressing up like a traditional white role is somehow degrading is simply not true. That’s a real stretch of the imagination, and it’s a skimpy attempt to make blackface acceptable.”
“Dressing up in blackface, to me, is tantamount to dressing up as a starving person in a concentration camp at a Halloween party,” Salas said.

UIW made a public statement on Nov. 8, almost a week after the students came to campus in blackface, via the university’s Twitter page stating, “UIW does not tolerate any discriminatory actions or comments from members of our community. We are looking into concerns brought to our attention and have already taken action and will continue to do.”

On Nov. 9, UIW held an open forum titled “Let’s Talk about Race.” UIW administration talked about the student athletes who appeared in blackface.

“We need to reevaluate what type of training we offer to incoming freshmen. Do we make an annual class? Do we think to educate people about (blackface) so this doesn’t happen again? I think that we take (UIW’s non-controversy over the years) for granted in this campus,” Athletic Director Brian Wickstrom said.

The three student athletes who appeared in blackface apologized and addressed the crowd at the forum. One of the student athletes, a softball player who didn’t identify herself by name said, “I’m really hurt from what I did, and I really did not mean to do it in any malicious way, nor would I ever.”

Another student athlete on the softball team, holding back tears, said, “I, too, did not know what blackface meant, and I just really want to say I’m sorry for everything.”

The student athlete, who identified himself as a member of UIW’s swimming team and appeared in blackface as rap artist Lil Yatchy, stated, “My intent was not malicious at all. I was raised in a family that taught me to respect everyone and not disrespect anyone in anyway.”