State of the Union – Valentine’s Day and Black History 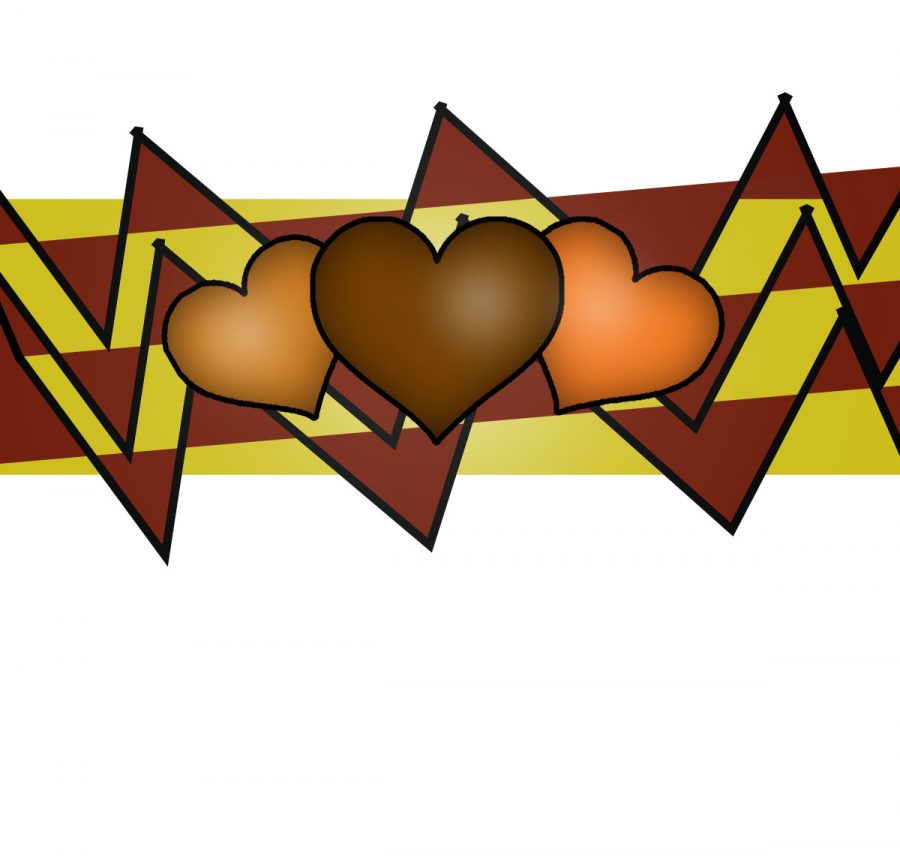 Is it a coincidence that Valentine’s day and black history share the same month? I suppose that’s one’s own opinion, but since both topics are current can we talk about black love? I know it’s not just me who notices Hollywood portrayals of black love are either single mothers with deadbeat fathers or a cliché version of “hood love.” Hollywood, here’s a fun fact: black excellence includes black love too. I have the privilege of knowing this for a fact from watching my grandparents prove every tainted cliché of black couples wrong. Whether you don’t believe in love or simply hate Valentine’s day as much as I do, keep on reading; I have a story for you. One may even argue a testimony of hope for the disappointing depiction that the world has had about black love for centuries.

It was the month of May, and my grandmother who had already once been married, rolled her eyes at any notion of love. Her demanding on-call nursing schedule didn’t help the dating scene either, so one can imagine that when a friend called with high regards for a smooth, dark fellow at church she felt would be a great fit, my grandmother firmly declined. My grandfather, Fred Nolan Factory who was once divorced himself sprinkled whatever hope for love and determination I have running through my veins, because he finally obtained her digits. One phone call ran into the other and began to run later into the night. After two weeks of talking on the phone when the other was available, (remember, texting and cell phones weren’t a thing) a face to face was finally took place.

And from there, I’d love to say it was magic; and while it was in its own way, it wasn’t right away.

My grandmother was as stubborn as a sore thumb. While she opened her mind to this charming social studies teacher, intimacy would not follow suit. When he would stay over too late, she would suggest her spare bedroom across the hall and a subtle peck on the cheek. Sass and class, Cheryl had the entire package. My grandfather loved it. Who knew she would be woman who exercised his mind and challenged his idea of life.

On Jun. 16th , 1990 Fred Factory couldn’t wait a moment longer. He made his way to the ninth floor of St. Anthony’s Hospital,  pulled her away from her busy day to ask for her opinion on what was inside a small brown box.

She answered, “Honestly? If you’re trying to make an impression, you could do much better.”

He smirked and simply replied with, “If you aren’t doing anything for the next 60 years, would you consider spending it with me?”

On Nov. 4th, 1990, Fred and Cheryl Factory jumped the broom, a historic symbol of union that slaves used to signify their truth in love while not able to marry one another legally. Now a retired principal and nurse, these two beat every negative stereotype that society has created about black couples. 27 years later the woman who felt like love was never in her favor, makes jars of jam and homemade recipes of wine with Mr. Factory, all the while nagging at the social studies teacher who swept her off her feet to take his medicine.

(Hollywood it’s time to take a better approach to black love; we already have).