The reality of the situation 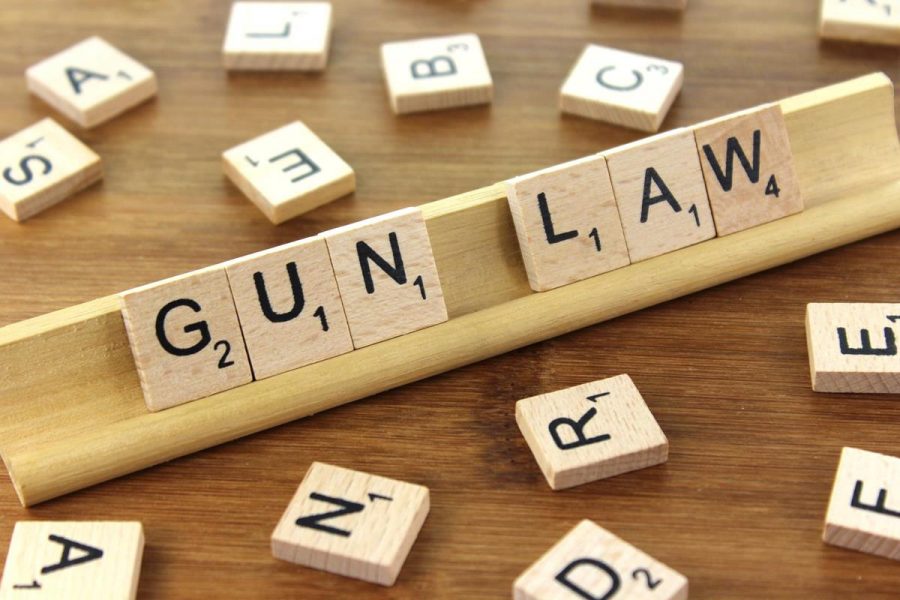 We hear almost immediately after acts of evil that, “something must be done,” and it has to be done now. Of course, this is almost never the case. We exist in this paradigm where after a sick and demented person or group of people murder innocent men, women or children, we often adhere to a drastic change in policy after such horrific events. The issue with this is that once something like this happens, each side races to their respective sides, which makes it almost impossible to engage in a realistic discussion on policy that could have prevented tragedy from occurring.

This prompts the question: should we let empathy and emotion dictate our policy? Well, let’s approach it from one perspective. We have an absolutely horrible event unfold, such as the Douglas High School shooting in Parkland, Florida. Many are heartbroken at such a senseless act of violence; however, those on the left jumping to conclusions without waiting for any sort of facts and run their usual shtick, which is usually something along the lines of “do something” and “we need common sense gun reform now.”

There are a few problems with this though; saying vague things like “gun reform” and “do something” does not solve anything and actually hinders any possible discussion of potential policies and here’s why:

In order to have an active discussion on what may prevent gun related crimes from taking place in the future, you must be able to propose a solution that we can evaluate, debate and possibly test. When you go to the doctor, you simply cannot go in and say “I hurt.” You must tell the doctor what exactly is going on so they can correctly diagnose and prescribe you a remedy. The same theory applies here; when you say “gun control now,” you do not provide any possible solutions, and when you are faced with opposition because of your lack of prescription, the opposition is accused of not caring enough about those murdered.

This empathetic and emotional approach to policy from the left grants an unearned moral superiority, while at the same time shutting down the debate. It’s this type of grandstanding from the left that makes these horrible occurrences worse. It is standing on the graves of the innocent in order to further their own agenda that is pushing so many people on the edge of moral bankruptcy.

When groups like CNN bring out a mother of one of the deceased to beg President Trump to jump to action, they are granting her a position of legitimacy in the debate. Of course, what she is going through is unfathomable and everyone’s heart breaks for her, but the idea that she should dictate how policy should be shaped based on her horrific experience is as unproductive as it is frustrating.

Again, I will use the example of the doctor. There is a reason a doctor cannot and will not operate on someone whom they are close to. This is because emotion often clouds judgment. The ability to think rationally and logically is essential when discussing policy, especially with an issue as complex as gun control.

Many will still be angry, and that is understandable. It is impossible not be upset when something like this happens, but we must allow the dust to settle. People will argue that if not now, then when? Well, the answer is later. Sympathy is important, but empathy is disadvantageous. When discussing policy, putting yourself in the shoes of an individual and formulating policy around one individual or individuals’ experience ignores the vast majority of the population. Be sympathetic, so you can think with logically and rationally rather with than emotion and irrationality.

Finally, when you allow empathy to drive decision making, you will inevitably set yourself up for failure. As it turns out, everything is easier to do in theory than in practice. What the left wants after these shootings would be a straight repeal of the second amendment and gun confiscation. For example, we saw this at the vigil at Stoneman Douglas High School when people broke into a chant exclaiming “no more guns.” Again, this is a heartbreaking situation, but the emotions in the group clouds judgment, and crafting policy that is empathetic to that same crowd will only lead to failure and eventually more heartbreak.

So if you are going to chime in on the issue, I implore you for the sake of our community: remove emotion and empathy when you discuss issues like this. Study them objectively and draw your own conclusions based on facts. And most importantly, prescribe your own solution. Rather than accusing groups and people of not caring, have a discussion so we can ensure that we have an open and honest dialogue, so that we may eventually prevent these horrific acts of evil from happening again.