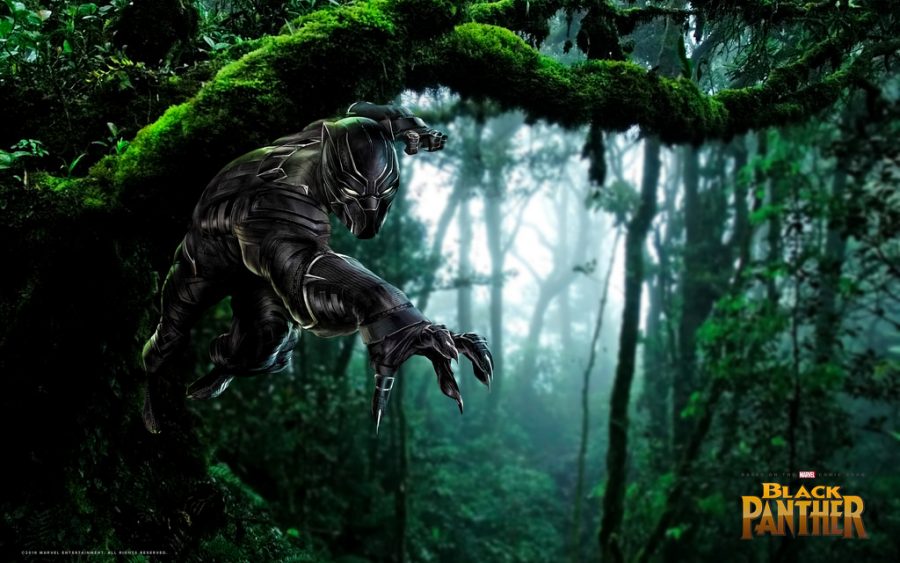 Black Panther has been one of the most anticipated movies of the year, and the movie lived up to the hype. The thrilling Marvel movie created a buzz because of the black culture demonstrated throughout the film.

To me, Black Panther promotes black culture and excellence that has propelled the black renaissance we see thriving today.

There are many subcultures of Africa featured in the film which represent black culture across the world.

Many unique aspects of African culture were said to be the inspiration behind the producers vision of Black Panther.

The all women army “Dora Milaje warriors” were inspired by the Ahosi of Dahomeya, a real army of women. The army was created in the 19th century by King Houegbadja. These women specialized in fighting against men in combat. They were generally recruited as young girls and trained over time. They lived in the royal palace under the king and were not able to marry or have children.

These fierce queens were brought back to life in Marvel’s movie and were an inspiration to black women across the U.S. and beyond.

Another aspect of African culture presented in Black Panther were the wardrobe choices. Many different types of African clothing appeared in the film, such as dashkiis and traditional jewelry worn by the people of Africa.

One piece of jewelry that stood out was the lip ring one of the characters in the film had on.

The lip ring is present in many cultures of Africa. In Ethiopia, the bigger the lip plate, the more social status or economic power you have in the tribe.

Other styles of dress were seen throughout the city of Wakanda, which expressed the fashion trends of today’s pop culture. Some of the trends shown can be see today in black fashion across America.

Overall Black Panther was more than a superhero movie. It stayed true to African culture and expressed the richness of black culture.