Seeing the Signs: When to leave an abusive relationship 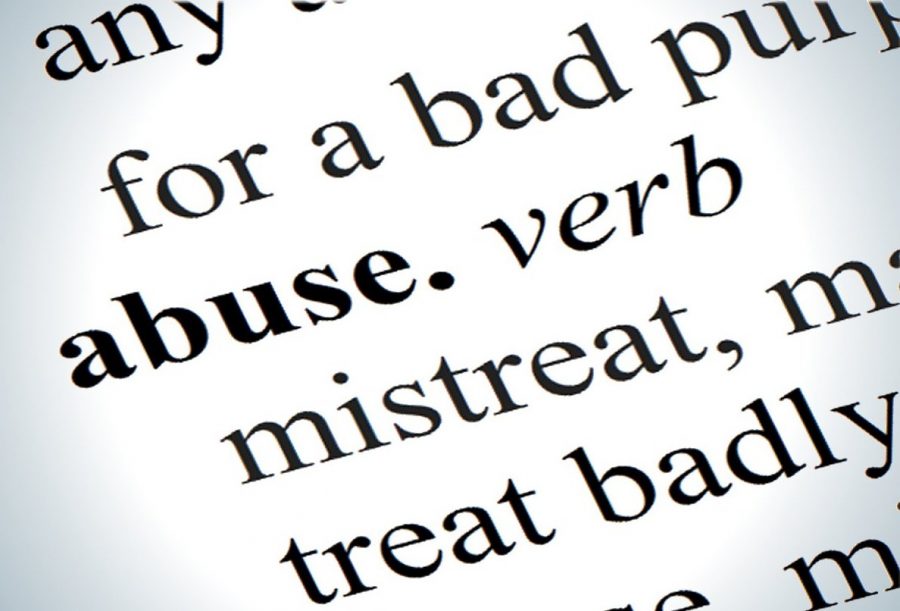 One hundred forty-six women in Texas were killed by a former or current partner in 2016. One in three Texans will face domestic abuse in their lifetimes. Bexar County is the fourth deadliest county for domestic violence, according to the Texas Council on Family Violence.

With those statistics in mind, I see no coincidence that the first time I met and befriended a victim of domestic violence was just after I moved to San Antonio. That list of friends has grown by three, and I expect to befriend more people who have experienced domestic abuse in my lifetime. This pattern of violence will not stop anytime soon.

Pessimistic, yes, but I’ve yet to meet an abuser who’s seen anything wrong with how they treat their partners. I believe these people haven’t changed because we are just starting to address the culture of entitled, insecure males and male-identifying people. Yes, there are abusive women and women-identifying people, but it is predominantly the opposite sex, and they’re whom I’m referring to from here on out.

These friends of mine have all been physically abused by their partners, but the abuse didn’t start that way. They were restricted first, whether from speaking to certain people or from wearing anything less than a t-shirt and jeans. Then they were immobilized: not allowed to drive to and from school or work and not to run errands without their partner by their side. Their digital footprints were followed, with their partners regularly checking their social media profiles, even so far as tracking their location through iMessage.

Though always suffering from neurosis, the abuser’s mind is calculating, subtly making a relationship toxic. This habitual abuse is becoming more known and less tolerated by millenial women. However, many are still stuck in the cyclical nightmare that is an insecure partner, and there are legitimate reasons someone is unable to leave the relationship (see statistic above). It’s despicable, and I have no sympathy for the abuser, no matter what made them the way they are, so I’ll address readers who may be in the scenarios I mentioned earlier.

As trapped as you may feel or be, know that there are avenues for help. To start, several hotlines are available to advise you on how to remove yourself from an abusive partner. According to one friend who called a hotline, this was easier than telling her friends she was in an abusive relationship. Of course, reaching out to close friends or family members is another option, so long as you think they are willing to help. That same friend later revealed that her own family did not take her seriously after revealing she had been abused most of her relationship.

Do not rationalize an abuser’s actions or believe them when they say they’ll change. They will send paragraphs of texts detailing how sorry they are and saying that they’re working on their issues. They’ll try to pin everything back on some indiscriminate thing you do, and tell you they can’t control their response to it, all leading up to “I do this because I love you.” It’s all a pretext. Block them.

Most importantly, do not let an abuser destroy any future relationships you have. It is perfectly acceptable to be wary of a new relationship after experiencing abuse; you will likely take precautions concerning everyone you meet thereafter. These people are not the norm nor are they normal. Our generation, with many men finally supporting, is standing against a facet of toxic masculine culture that has never been appropriately challenged, and these people are quickly becoming the majority. These are the people you should gravitate towards. Even if you’re not looking for a relationship, they will help you regain your trust in people.