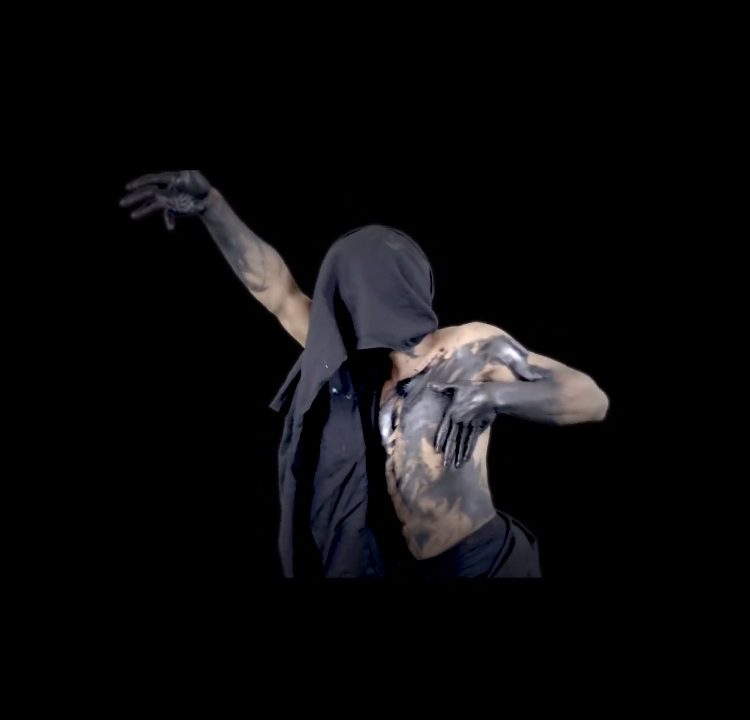 Preview of In Relation To. Courtesy of New Media Collective

The decentralized world we live in today is unrelenting. There is a constant feed of numbers, shapes and words with meanings. There is more to take in as reality expands towards infinitum.

How do we create presence and importance in a world where our attention must be divided into increasingly smaller slivers?

In response to this shifting dynamic of mental concentration, UTSA’s New Media Collective will present “In Relation To.”

“The UTSA New Media Collective (NMC), is a group of advanced New Media students and faculty who converge with artists from the community and beyond, to produce professional, but highly experimental evening-length, time-based art events,” Mark McCoin, assistant professor and New Media art program coordinator, explained.

Since its 2011 inception at the University of Colorado, NMC has since migrated to UTSA.

“In Relation To” is a site-specific, interactive interdisciplinary event featuring installations and live performances created exclusively for the opening and closing dates.

The New Media collective will present the work of 18 artists. Attending “In Relation To” will place the viewer in a space that induces an experience through the use of sound, live video projection, ritual, social engagement, performances and sculpture. The various mediums are used to activate the space and engage viewers in a way that it would not have otherwise with more traditional forms of art.

“We really just want people to walk away with something instead of just looking at a painting for three seconds. New Media, performance and installation is the future of art. Our attention spans are not as great today; we live in a new digital age, and it is our responsibility as artists to find a way to work around those barriers and speak to people. I want people to feel as though they had discovered something for the first time,” Veronica Caceres said.

An artist and performer, Caceres is part of UTSA’s New Media Collective.

“The San Antonio art scene today is slightly conservative, and we want to challenge that. It’s a very rare opportunity that students are given a platform (like Sala Diaz Gallery) and resources to make an installation happen,” Caceres said.

New Media, as the name implies, is a relatively new form of art that began to gain popularity around 2001, as the digital age took its throne.

Prior to this, work such as the 1994 website, jodi.org, created by European artists Joan Heemskerk and Dirk Paesmans were some early examples of New Media Art. Reminiscent of the dada art style of the ‘20s, these early works challenged the rigidity of the incoming digital age.

By manipulating the HTML code on which the internet is built on, Heemskerk and Paesmans showed that just like paint to canvas, the Internet could also be manipulated. It could be used as not just a means of delivering information but also as a piece of art. This ties a lot of New Media together; at the center of it all, it is based on algorithms. However, the style has grown to include non-digital aspects such as social interaction and performance.

Another characteristic that describes the style is appropriation of art that is forgiven among artists. Open source software and file-sharing networks give artists access to images, sounds, texts and other media without having to produce it oneself, but it is how it is presented by each artist that makes it a unique one-of-a-kind piece of art.

It is about what is happening in the now. It is not static much like reality is a constant ebb and flow.
“New Media is all about what is happening in contemporary art. My focus in new media is in performance, sound art and interdisciplinary installations- but new media isn’t defined by one medium or practice, you can combine and pull from various disciplines and mediums,” Rebeka Hurst, BFA in New Media said.

Hurst’s works for the event explore human relation to material and the relationship between materials themselves. It analyzes the inherent value we choose to place on objects based off of presentation, appearance and context by exploring videos and objects in her piece to one another.

Explaining why this new media exhibit should captivate attention, the program’s coordinator McCoin said, “This is a chance to experience art that is decommodified and that’s difficult to do at any juncture of art in the world. Art is usually for sale, so this a chance for artists to create exactly what they want to do without having to worry about selling it. So in that context are not confined by a single discipline. We are able to combine disciplines, invent, create and explore new ways of thinking about and expressing art.”