This I promise you 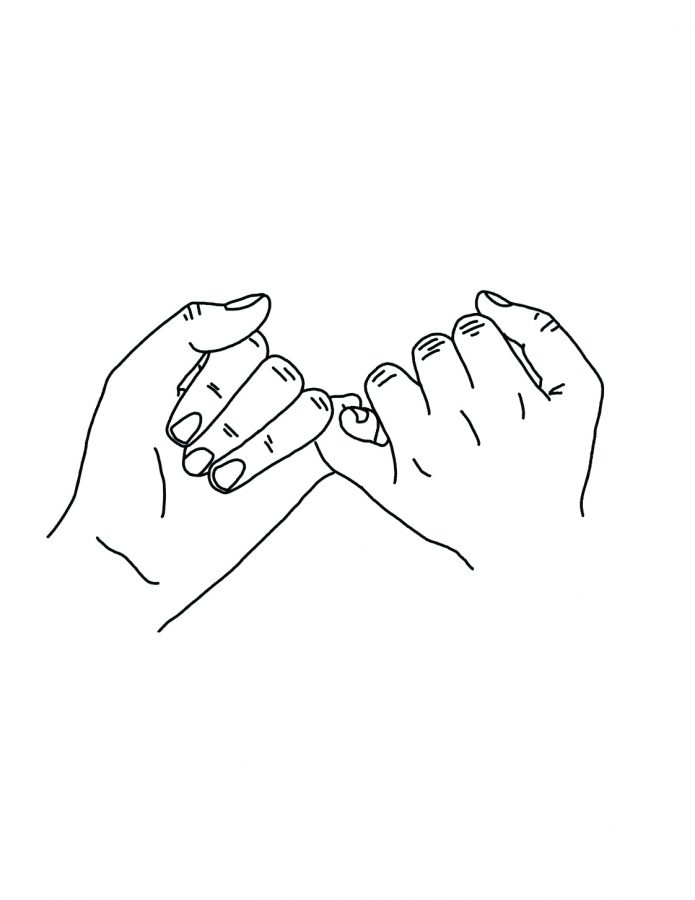 Lebron James creates a new school to extend quality education across financial borders.
Lebron James makes history on and off the court with something as simple as a promise; the promise of an education and much more.

Once an at-risk youth himself and the child of a single-mother on welfare, the present-day National Basketball Association (NBA) star hasn’t forgotten his roots; James has opened an $8 million school for at-risk kids in his hometown of Akron, Ohio.

This new establishment is oriented towards children who face issues at home that most children wouldn’t have experienced at a young age. Lebron’s non-profit foundation and the Akron Public School system have come together to create the new school named IPromise, that goes above and beyond the classroom to better the lives of the students that attend the new school.

James has focused on the children’s educational and personal needs by implementing a curriculum that focuses on the root of any issues faced at home or at school.

Other sports greats like Andre Agassi, who created the Andre Agassi College Prep Academy a tuition free school focused on minority enrollment, or Roynell Young’s Pro-Vision Academy which had an average graduation rate of 90 percent, have all opened similar schools with a philanthropic outlook. What makes James’ IPromise school any different from other stars who want to make a change? Although these schools were going in the same direction as James, the end game wasn’t necessarily the same. Not only does James take a bottom-up approach by offering GED courses and job opportunities for the parents of students attending the school and free meals, but he also promises tuition for a post-secondary education, specifically for students who successfully complete his program. Enrollment at his school also comes with a brand-new bicycle for every student who comes in the door on their first day of school.

“A bicycle for me was the only way to get around the city,” James told the Wall Street Journal, “Everything I do comes from my childhood, my growing up, and what I feel was part of my success.”

James is determined to make an impact throughout the lives of students impacted by his program, superseding the efforts of stars with similar ideas.

With every great attempt at making a change, comes scrutiny; and what better way to poke a hole in one of the most generous efforts in history? Tax payers. One of the most controversial topics concerning Lebron’s new school is the funding; aside from his generous $8 million donation, it is, after all, a publicly funded school. However, would it hurt one to think that if at-risk students occupy Akron’s other public schools as well, why would tax dollars going towards a holistic approach in the education system create a noticeable deficit? Only time will tell, and James is determined to see change within that time.

Philanthropist for a life-changing public school by day and an NBA star dunking in the Finals by night; Lebron James healed the deep cuts that poverty inflicted upon his own academic performance by addressing many others in similar situations. IPromise is the start of a promise that writes James in philanthropic history forever.