No USPS mail delivery to HRL 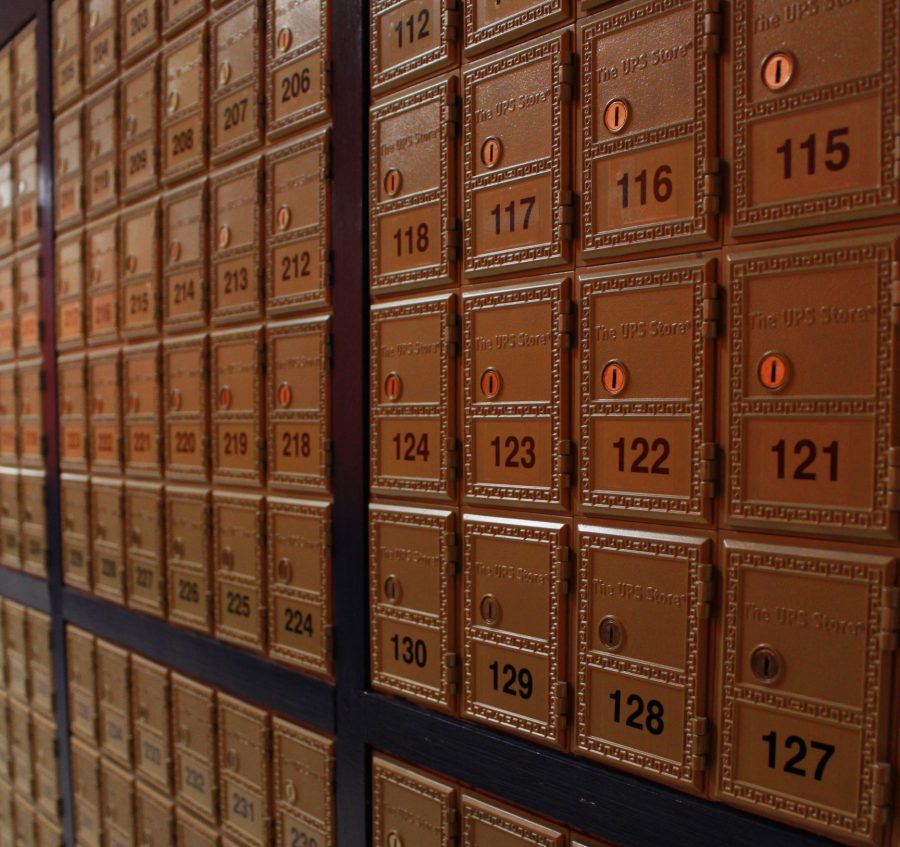 “If they [students] wish to receive USPS letter mail they must rent a P.O. box at the UPS store,” Betty Meslow, an administrative associate in the office of housing and residence life (HRL) said.

According to Meslow, these three dormitories receive packages only from UPS, FedEx, DHL and Amazon.

Drew Galloway, MOVE Texas executive director, thinks that UTSA students should also be able to receive USPS mail on all campus housing properties, in order to avoid difficulties as they try to vote in the next election.

“MOVE Texas’ youth organizers register thousands of UTSA resident students every year,” Galloway said. “Voter registration cards are regularly returned to the Bexar County Elections Department due to insufficient dormitory addresses.” The registered student must then update their address at the polling location in order to vote in the next election.

According to Kevin Price, senior associate vice president for student affairs and dean of students, the fact that students living in Chaparral Village, Laurel Village and Alvarez Hall do not receive USPS mail has not been a problem.

“The process we have in place has worked smoothly for UTSA students since it began in 2012,” Price said. “Many other universities follow the same model.”

Even though students have the option of renting a P.O. box from the UPS store, some students are limited by the additional effort and cost that comes with it.

“I remember learning about the UPS store on campus during orientation, and they also mentioned it in housing,” said Emma Schoenemann, a junior biomedical engineer who lives in Alvarez Hall. “However, I am not willing to pay extra for a mailbox.”

Cassidy Gilbert, a sophomore interior design major, feels that having to rent a P.O. box from the UPS store is an inconvenience. “I’d have to go out of my way to go to the UPS store to check the P.O. box,” Gilbert said.
More effort for HRL residents to vote
Even though students may opt out of purchasing a mailbox at the UPS store on campus, students should still be able to vote as long as they have registered. The actual registration card is not needed at the polls.

“Students may not know they don’t need a hardcopy of their voter registration; that’s not something everyone usually tells you,” said Noah Moya, a sophomore psychology major who also lives in Alvarez Hall.

Since students may not be fully informed, Price reminds students that a registration card does not qualify as the required identification that is needed when voting at the polls, and also informs that students have various options to vote.

“The university offers various options to assure students are engaged in the election process and receive their voter registration card,” Price said.

Palomo understands why other students are hesitant to register to vote. “I think students might be hesitant to vote and might use that as an excuse to avoid participating in voting.” “Students are probably avoiding this to avoid politics in general. Most students generally don’t know who to vote for and think their vote, specifically, doesn’t matter.”