Choose your battles if you are a woman 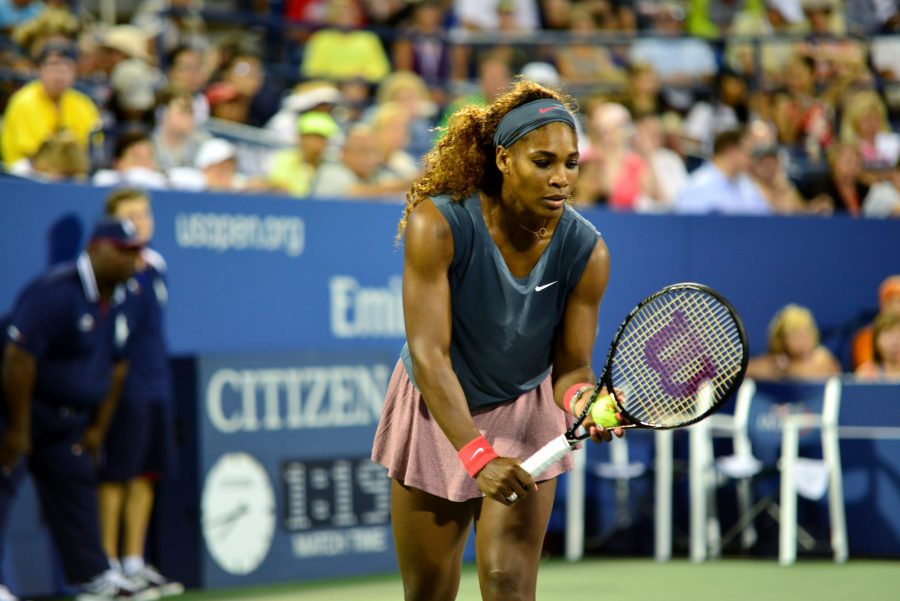 “He’s never taken a game from a man because they said ‘thief.’ For me it blows my mind. But, I’m going to continue to fight for women.” said Serena Williams, after she called out a tennis umpire for sexism during a match. Racking up $17,000 in fees for game violations, Williams “lost it” following accusations of being coached from the sidelines, which is seen as cheating. Williams seemed to burst with pent-up emotion as she told the umpire “You stole a point from me, you are a thief. I would never cheat.”

Alize Cornet, a tennis player who recently received a code violation for changing her top during a game, is also adding to the sexist receipts that the sports league continuously imposes.

Dear International Tennis Federation – your sexism is showing. Fans have already run to the rescue of Serena and Alize, compiling video after video of male tennis players blowing up during matches over the years and facing little to no penalty.

Why are the feelings and rights of male players spared while a sexist magnifying glass hovers over record-breaking female players?

But wait, it gets better. The International Tennis Foundation defended the controversial umpire releasing a statement that said, “Carlos Ramos is one of the most experienced and respected umpires in tennis. Mr. Ramos’ decisions were in accordance with relevant rules and re-affirmed by the US Open’s decision to fine Serena Williams for the three offenses.”

Hate to break it to you, but Serena Williams, the number one ranked athlete in the world in singles on eight different occasions, knows a little about tennis too. Mr. Ramos can be experienced and sexist at the same damn time. And before anyone who finds feminist debates worth eye-rolling stops reading this article, understand that women are always encouraged to “pick and choose their battles” while men are encouraged to fight.

Not only did Williams face backlash for speaking out as a woman, but she also faced more backlash for – you guessed it – speaking out as a black woman. After Serena already received scrutiny for having a biracial child in a biracial marriage, it made me really wonder if America is just bored. How convenient is it that Serena Williams is praised for her record-breaking sports achievements while being portrayed as an angry-black-woman in a twitter-viral cartoon at the same time?

It’s 2018 for crying out loud. This racist, misogynist agenda has to stop. A woman can change her shirt in the middle of a game if she’s overheated. A woman who breaks sports records repeatedly can call out wrong, despite the color of her skin or gender. Times are changing, and Serena Williams will go down in history as the voice who gave up “picking and choosing her battles” to fight every single one sent her way. Go off sis.