Incarceration of Bill Cosby in the #MeToo era: A whole mess 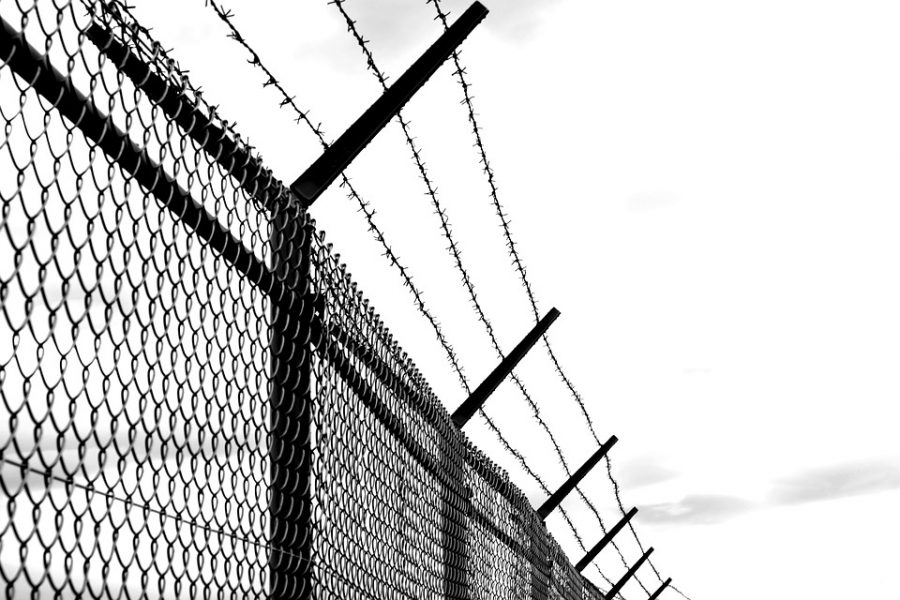 A man who made us all laugh, a man who gave us valuable lessons in our lives, former “America’s Dad,” Bill Cosby, has been sentenced to three to ten years in jail after being convicted of sexual assault. Playing the famous Dr. Cliff Huxtable on The Cosby Show, the 81 year-old is heading behind bars in his late years for drugging and sexually assaulting Andrea Constand back in 2004, along with 60 other women.

For those who are a fan Cosby’s work, this particular verdict might bring up some unsettling feelings of sorrow, or maybe even betrayal. It is reasonable to mourn, as long as you mourn for your childhood, but not for him. As a woman and a person who believes that sexual predators come in all shapes, sizes and colors, this is a big dub for sexual assault survivors, as well as for the #MeToo Movement. What started out as a hashtag in October 2017 on social media, the #MeToo Movement has demonstrated the prevalence of sexual assault and harassment. Cosby is the first major legal win for this movement, and they’re nowhere close to being done.

As a society, it is evident we have optimistically taken a major  step by putting rape culture in the spotlight. With the presence of social media, everyone can be exposed with the right receipts. Nevertheless, we also need to remind ourselves that social injustice in the incarceration of African Americans is at its peak. Before you make assumptions, let me say this: yes, I wholeheartedly agree that William Henry Cosby Jr., an African American man in his early 80’s, is a sex offender, and yes, I also agree that the incarceration cycle in the African American community is crooked. According to the U.S. Bureau of Justice Statistics, in 2013 black males accounted for 37% of the total male prison population, making it the highest rate of incarceration compared to other races. To further demonstrate this data, here’s a question for you to reflect on this nation’s behavior towards African Americans: if Bill Cosby, an African American sexual offender, has been sentenced to three to ten years in prison, why is Harvey Weinstein, a Caucasian (former) film producer, who has been accused of sexual harassment by more than 30 women, the same man who has indicted on 6 charges involving 3 different women, and whose crime inspired the creation of the #MeToo Movement, has not pleaded guilty of all counts? Why was Brock Turner, a Caucasian college student from Stanford University, who was caught in the act of raping an unconscious 22-year-old woman, only sentenced to 6 months county jail, and released 3 months prior? Moreover, why is the man sitting in the highest chair of this nation, who happens to have fair/ white skin, and has a whole CNN page dedicated to his sexual misconduct allegations, still bulletproof? Is it because the number of women Cosby sexually assaulted is higher than theirs? Or is it because skin pigmentation still plays a role in determining how severe one’s punishment is for their crime? Alas, we all know the answer to this (at least for those who are socially conscious)

Sexual harassment is plaguing this nation along with its vile traits. With Bill Cosby’s guilty verdict, it symbolizes a major victory for sexual assault survivors who have been silenced for a long time, and this is just the beginning of the end. As a unified nation, it is important to realize that everyone should be subjected to the law, whether you are a Cosby, a Weinstein, or a Turner. If we choose to progress as a nation by exposing fiends who are sexually thirsty, we also need to enact the equivalent punishment for their crime, regardless of the color of their skin, eyes, or hair. And that is one of the many ways you can make America great again. Good luck, Charlie.