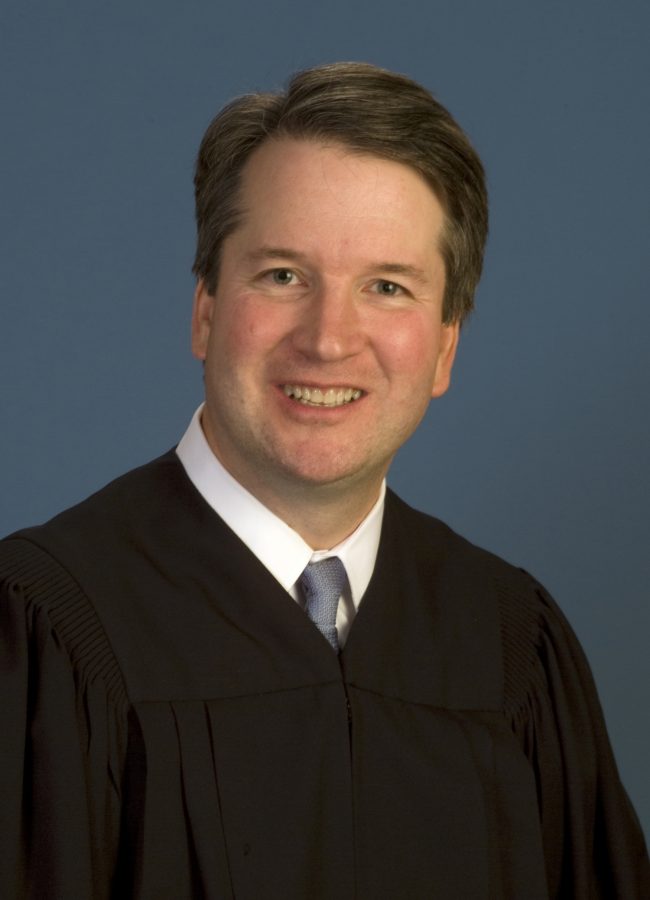 I would hope that nearly everyone at UTSA is aware of what has been going on in American politics in the last few weeks. The most disturbing of these developments has been the political assassination of the character of a great man, Judge Brett M. Kavanaugh of the United States D.C. Court of Appeals. All of this has came as a result of what I feel to be a false accusation by Dr. Christine Blasey Ford.
I want to make it clear to anyone who reads this article that I believe she was very possibly sexually assaulted by someone. I detest any and all sexual abusers as well as those who shield them. Those who say it’s a case of “boys will be boys,” ought to keep their thoughts to themselves and stay out of politics. Sexual assault goes far beyond “boys will be boys.”
The facts of the allegations are that every single one of the witnesses that Ford said were at the alleged party have sworn under penalty of felony that they were never at such a party, nor do they ever know of one ever happening. Included in this list of alleged party goers is a long time close friend of Ford named Leland Keyser.
Keyser has also sworn, under penalty of felony, in front of the Senate Judiciary Committee that she had never met Kavanaugh before that night in question. The allegations thrown at Kavanaugh are not only uncorroborated, but refuted; and, by no less than the very people Ford named as her proof.
Brett Kavanaugh has devoted decades of high-profile service for our country at the highest levels of government. While working for the government during the Clinton impeachment in 1998, the department that Kavanaugh worked under was scrutinously investigated. Upon an alarming number of other high-profile members of that department were discovered as having sexual misconduct, nothing was said about Kavanaugh.
He was the White House Staff Secretary under President George W. Bush. Before holding that position he was investigated in the most severe manner possible, and again when he was appointed to various federal courts and government positions. At no time was he ever so much as rumored to have been guilty of sexual misconduct. All the while, Ford was silent in her accusations. It was only after he was placed on the short list of nominations, for the highest court in America, that she came forward out of a “sense of civic duty.” I don’t know about anyone else, but if I felt a civic duty on matters such as this, I would have come forward when he was being considered for any one of the aforementioned positions.
I feel an FBI investigation should be ordered, but, to quote Joe Biden who reacted the same way to now Supreme Court Justice Clarence Thomas, “that isn’t how the FBI works.” Rape and sexual assault cases should always be taken seriously, but due process must be upheld. Concepts like “innocent until proven guilty” are not just fine sentiments written on pretty paper for people to read; these are essential threads that make up part of the fabric of our justice system and define our nation legally and morally. I feel these words have been tarnished in the last few weeks by this Senate hearing.
In closing, the allegations against Kavanaugh are falsely claimed. They have permanently destroyed the name, family-life and possibly the illustrious career of one of this nation’s most respectable judges. Seeing that man cry before the world in front of the U.S. Senate broke my heart. I fear the precedent that has been set forth by this outrageous conduct will mar the Supreme Court Appointment process for decades to come, as well as scaring off those who would possibly be worthy of sitting on the bench.