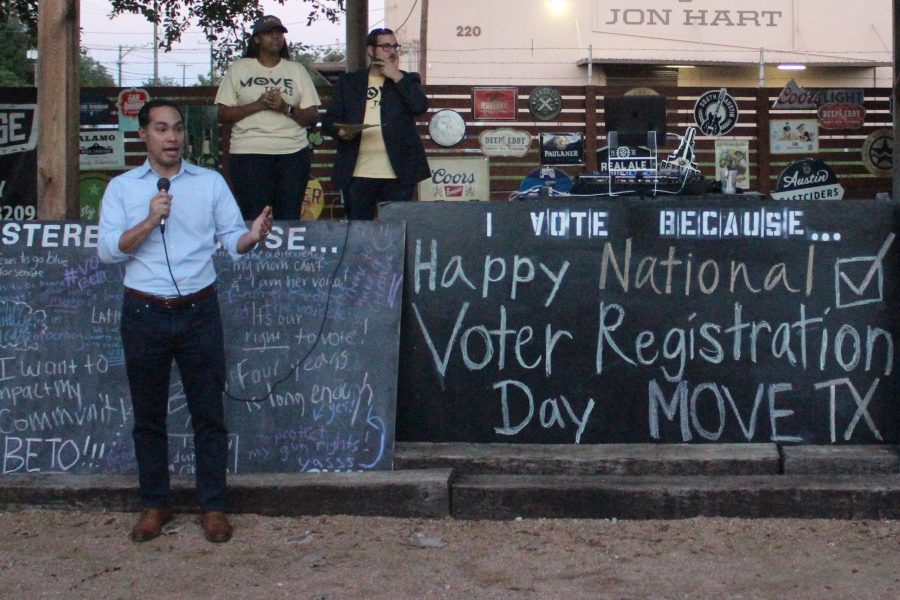 This was the sixth annual NVRD.

“National Voter Registration Day was started by Matt Signer. We took part in it for the very first time in 2014 and it built upon it every year,” said Drew Galloway, executive director of MOVE San Antonio.

The holiday, which began in 2012 is, according to the official NVRD website, a celebration of democracy seeking “to create broad awareness of voter registration opportunities to reach tens of thousands of voters who may not register otherwise.”

VDR’s are registered with each county in Texas with the local elections office and authorized through the Texas Secretary of State but usually work with a non partisan organization like MOVE Texas, to register citizens to vote.

The organization registered a total of 5,375 voters on NVRD.