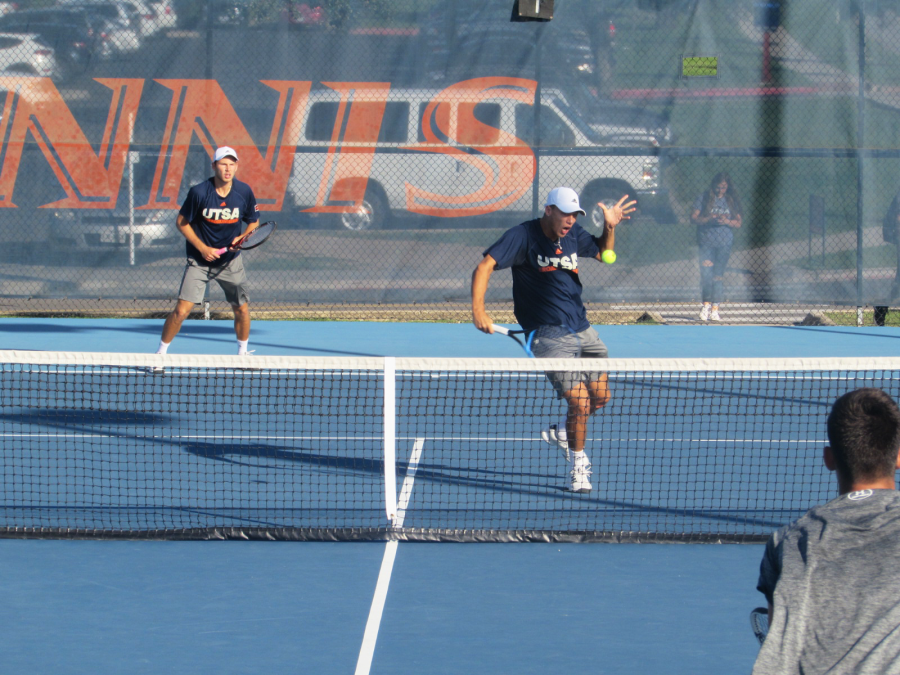 UTSA’s men’s tennis team held their first event of the year this past weekend. The UTSA Cup was a three-day tournament that featured singles and doubles, and took place from Friday, Oct. 12 to Sunday, Oct. 14. The event included Abilene Christian, TAMU-CC, Incarnate Word, Tyler JC, UT Arlington and UTSA

UTSA men’s tennis had a great weekend holding the UTSA Cup. If you happen to be in Waco, Texas, this Friday, make sure to stop by and watch the Roadrunners play at the ITA Texas Regional Championships.