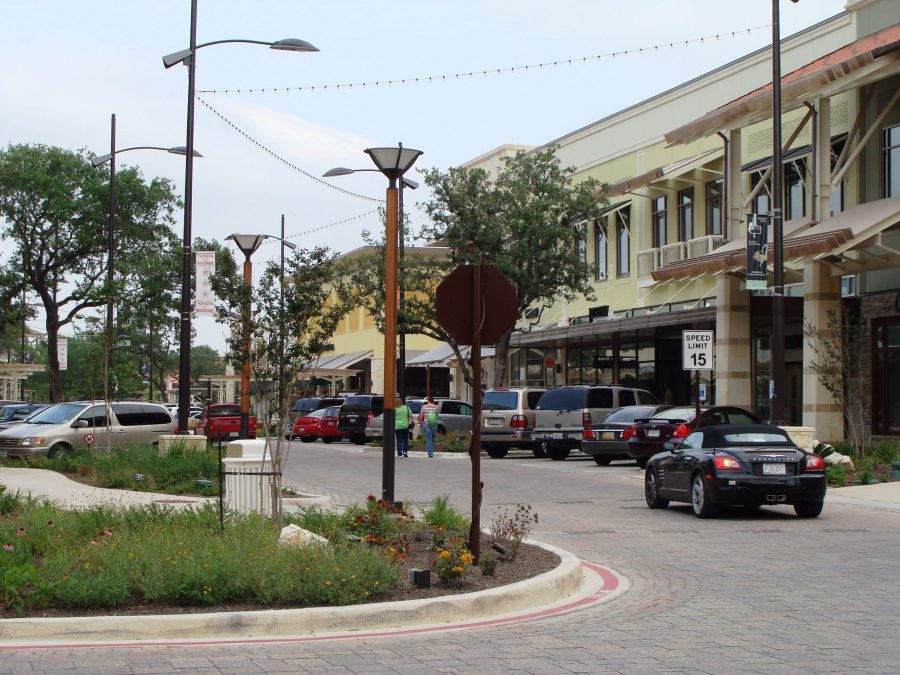 A lawsuit was filed on Monday, Sept. 24, alleging that Hispanic employees at La Cantera Resort & Spa were ridiculed, punished, demoted and even fired for speaking Spanish. Employees worked under a no Spanish policy, where they were not allowed to speak the language anywhere on the property.

Some might think this is reasonable. Employees should speak English around English-speaking customers, right? Well, the policies are harsher than you might imagine. Employees were not allowed to speak Spanish, even in private. “It’s hard not to communicate with your father in your native language,” said Sergio Vitela, a former employee named in the lawsuit. Management prohibited employees from speaking Spanish even while taking a lunch break or working with Spanish speaking customers.

Racism seems like a possible motive here. But how could such a respected and well established business run into these issues? Surely if they always had issues with racism, they wouldn’t be this successful.

Well, it turns out there was a big change in management over the last several years. Long standing Hispanic managers were pushed out in Dec. 2013, when Destination Hotels and Resorts took over. By the fall of 2014, the racist language policies were enacted. Will Primavera and Kathleen Bischoff, who oversee the banquet department, are the alleged culprits and have been accused of several racist infractions. Will Primavera is accused of making fun of employees’s accents. Kathleen Bischoff allegedly called Hispanics “Mexican spics,” and called Spanish a foul language. This is disgusting behavior from the higher-ups, and should not be accepted in any industry.

Still think these policies weren’t racist? According to the lawsuit, the language policy was only used against Spanish speakers. Spanish speaking workers were singled out, while Iranian employees were allowed to speak Farsi in front of guests. If this isn’t a clear cut example of racism and discrimination, I don’t know what is.