A preview of the 2018 Mala Luna Music Festival 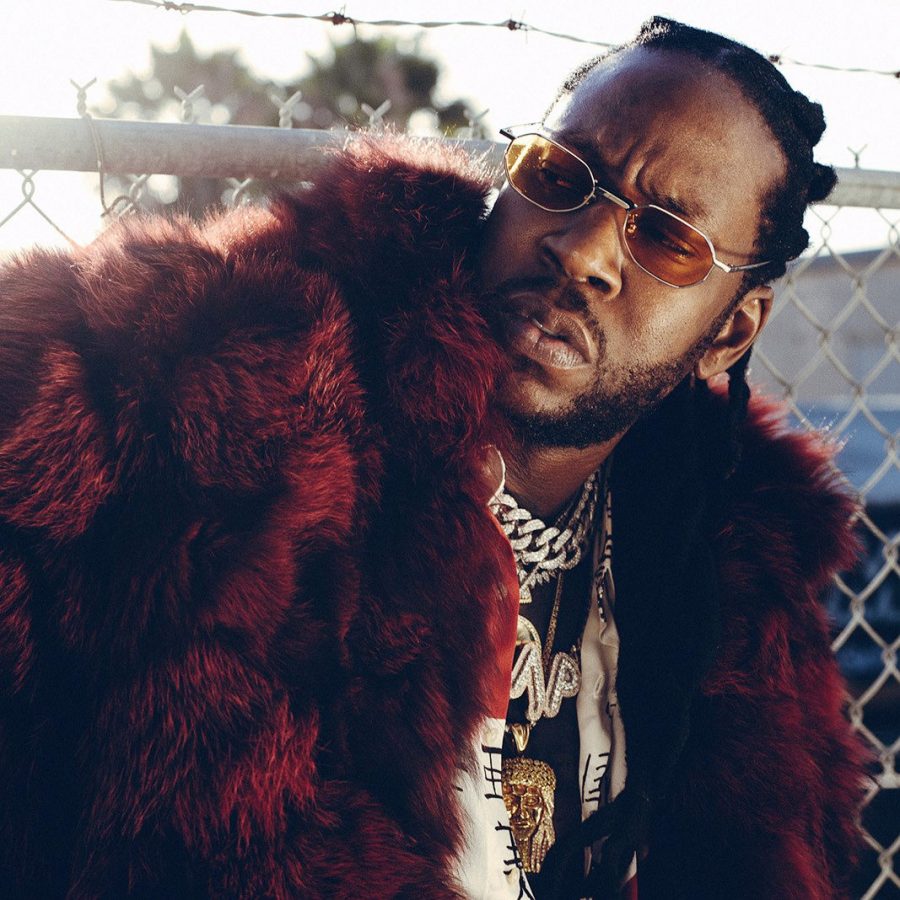 Fly me to the moon
The Nelson Wolff Stadium will host the third annual Mala Luna Festival on Oct. 27 and Oct. 28. This year, Mala Luna will benefit the Miracle League of San Antonio. The festival is made up of unique outfits, tasty food trucks, fans and world famous artists. Mala Luna not only brings people together to have the time of their lives, but also gives back to the community. A portion of their proceeds will be donated to The Miracle League of San Antonio, which gives children with mental or physical challenges an opportunity to play baseball. In addition, Mala Luna gives two youth performers from San Antonio’s Network for Young Artists the opportunity to perform for the crowd.

Here are some big time artists that know how to bring the heat. On Saturday, Oct. 27, one of the headliners is Cardi B, who won the most trophies at the 2018 BET awards: MVP of the Year, Sweet 16: Best Featured Verse, Made-You-Look and Hustler of the Year award. The female Bronx rapper makes every female in the crowd feel independent and powerful. Then Tyler, the Creator, who was known for his eccentric and overtly violent rap lyrics but has recently been offering more calm music. His awards include the VMA’s 2011 Best New Artist, and nominations in the VMA’s 2011 Video of the Year and the Grammy’s 2013 Album of the Year.

On day two, Oct. 28, 2Chainz and Young Thug will be headlining. 2Chainz has seven award wins under his belt including the Grammy’s 2017 award for Best Rap Performance, BET’s 2017 and 2013 award for Best Collaboration and many more. He’s well known for songs like “I’m Different” and “It’s a Vibe.” Young Thug has been causing a stir on the scene with his lack of concern for gender norms; he receives a lot of buzz for wearing women’s clothing. Young Thug has received MTV’s 2018 Video of the Year and American Music Awards’ 2018 for Favorite Song.

Mala Luna offers five different types of tickets; one day general admission tickets starting at $60 and two day GA tickets for $109. The next level they have is the Black Moon ticket, which sells for $209 and includes access to a dedicated VIP entrance, the VIP viewing area, the VIP bar, the dedicated VIP bathroom and a commemorative VIP laminate. After that, the Harvest Moon tickets are on sale for just $20 more, this ticket includes all aforementioned items and in addition includes a Mala Luna hat and bandana. Finally, they offer the “Fly Me to the Moon” ticket for $399, this ticket also includes all aforementioned items, access to premium viewing deck, an exclusive super VIP bar and access to exclusive super VIP air conditioned trailer bathrooms.

Make sure there no bad attitudes! Go out and have a good time this weekend at Mala Luna!