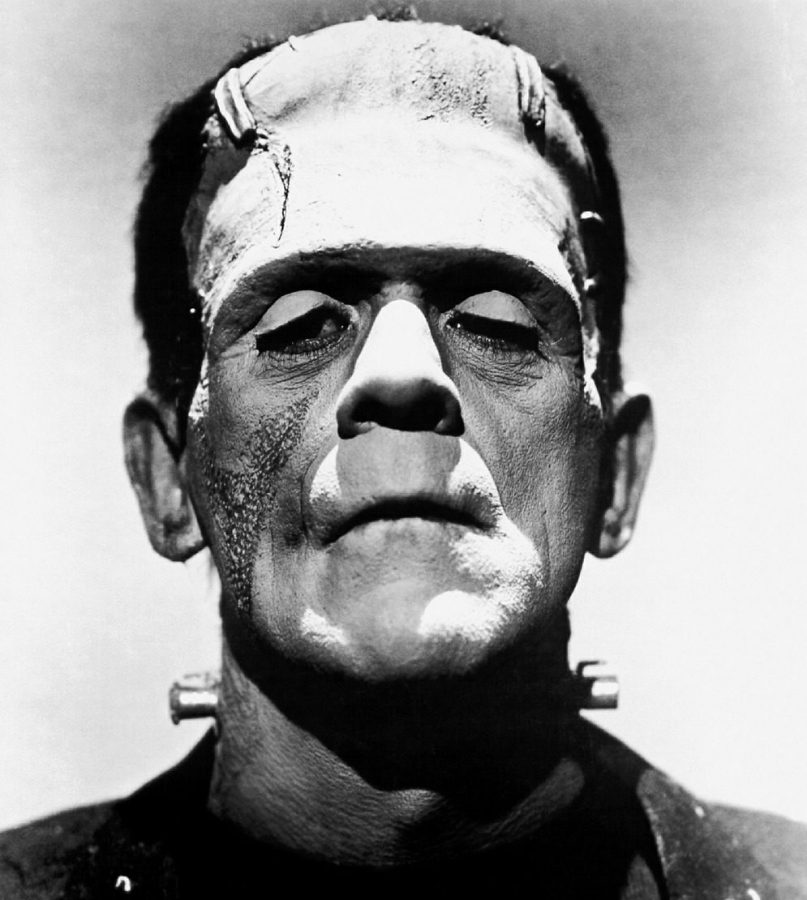 It’s alive!
He was portrayed by Hollywood icons, fought the wolf man and redefined the role of women in fiction: you know him famously as Frankenstein’s Monster. Originally created in 1818 by Mary Blythe Shelley, this iconic creature has been helping us question the creation of life for over 200 years. To celebrate this bicentennial, Tara Schmidt, coordinator of information literacy Assessment, will be hosting an exclusive celebration of the novel. The event will be held Oct. 30 from 7:30 a.m. to 9 p.m. on the second floor of the JPL (North Commons).

Frankenstein holds a special significance to female writers. Mary Shelley is the perfect example of a female writer who received backlash for the famous novel “Frankenstein.” Early reviews trashed her for being a female writer and didn’t consider the quality of her work. The road to the female writer being appreciated was long and hard. Like society itself, writing was historically thought to be exclusively for men. It was believed that a woman’s place was to only be seen and not heard. Shelley is one of many important women in history who have paved the way for other female writers.

I asked her many questions about the impact and legacy of Frankenstein. She responded, “I think that the sheer amount of films, comics, novels says much about the complexity of the original story.” She reflected on how Frankenstein’s themes rely on “science rather than the gods, and I think there’s a power that comes with the idea that it is meant to be retold so that it speaks to the society that hears it.”

She reflected on the turbulent era that helped create Frankenstein, stating that “huge strides were being made in the sciences that brought deep uncertainties to how people understood the world.”

Even today, we see similar instances. Just look at what the research on consciousness and the cosmos has done to our traditional concepts of things like the soul and our place in the universe. It is this feeling of displacement that creates the atmosphere for novels like “Frankenstein”. It’s not going anywhere if the pace of science in the 21st century indicates anything.

As a child, Schmidt grew accustomed to horror. Her favorite stories were “everything that Lois Duncan and Christopher Pike wrote.” Schmidt shared that she would always read late at night, when her family was asleep and she “could hear every creepy sound” outside her window. Lois Duncan, another writer whom Schmidt took inspiration from, wrote the famous novel “I Know What You Did Last Summer.” The disturbing tale that was written in 1973 told the story of a man who is run over by a group of joyriding teenagers. The teenagers were later tormented by an unknown figure who continuously taunts them with a foreboding message, “I know what you did last summer.”

Horror means a lot to Schmidt and other individuals looking to escape the mundane and enter into a new world of unpredictability and frights. This form of escapism forces us to come to grips with our fragility, allowing us to acknowledge the topic of death.

Topics that Mary Shelley brought to life will be at the event. It will begin with a screening of the 1910 Frankenstein film, produced by Edison Studios. Following the screening, speakers including Jeanne Reesmann, Mark Brill, Seriffe Tekin and many more will discuss the impact that the genre of horror has on their field of discipline; this includes the sciences, literature, philosophy and queer studies. Birthday cake to celebrate the novel’s age will be available as well. Afterwards, the original, well-known 1931 film starring Boris Karloff will be screened. This event is welcome to all students, and costumes are welcome but not encouraged.

Frankenstein is one of the most significant novels of the past two hundred years. If you love science fiction, or just love Frankenstein, attend this event and perhaps leave with a new perspective on one of the greatest literary achievements of all time.